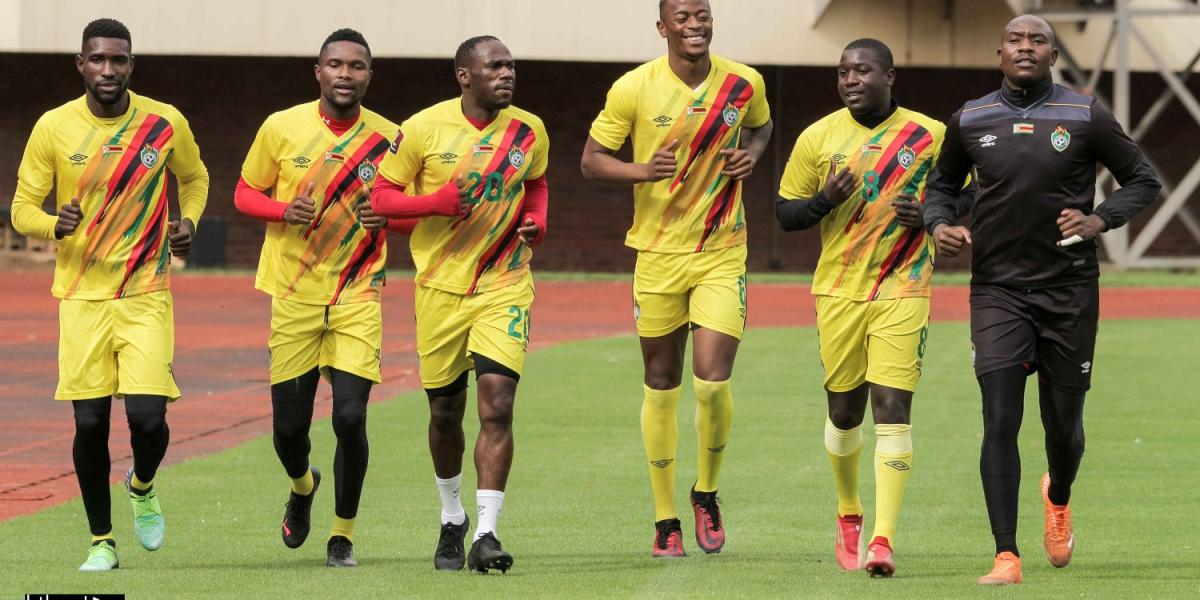 Warriors coach Norman Mapeza said that he is satisfied with preparations for the Africa Cup of Nations (AFCON) finals after the squad commenced training on Sunday.

Speaking to reporters after the team’s second training session on Monday morning, Mapeza said they are currently working on combinations and the tactical part of the game. He said:

So far so good. We started our training yesterday everyone is here except for [Teenage] Hadebe.

I am happy with what I have seen so far, I hope we keep working hard and prepare well for our trip to Cameroon.

We would have wanted everyone to be here but that’s the nature of football, some of the guys are not here because of injuries.

We have brought in some guys who are working hard. It’s a pity that some of the guys who played in the qualifiers are not going to Cameroon.

Several key players are set to miss the AFCON finals due to injury. Midfielders Marvelous Nakamba and Marshal Munetsi as well as defender Brendon Galloway are all injured.

The squad will link up with Tino Kadewere, Jordan Zemura, Knowledge Musona, David Moyo and Admiral Muskwe in Cameroon.