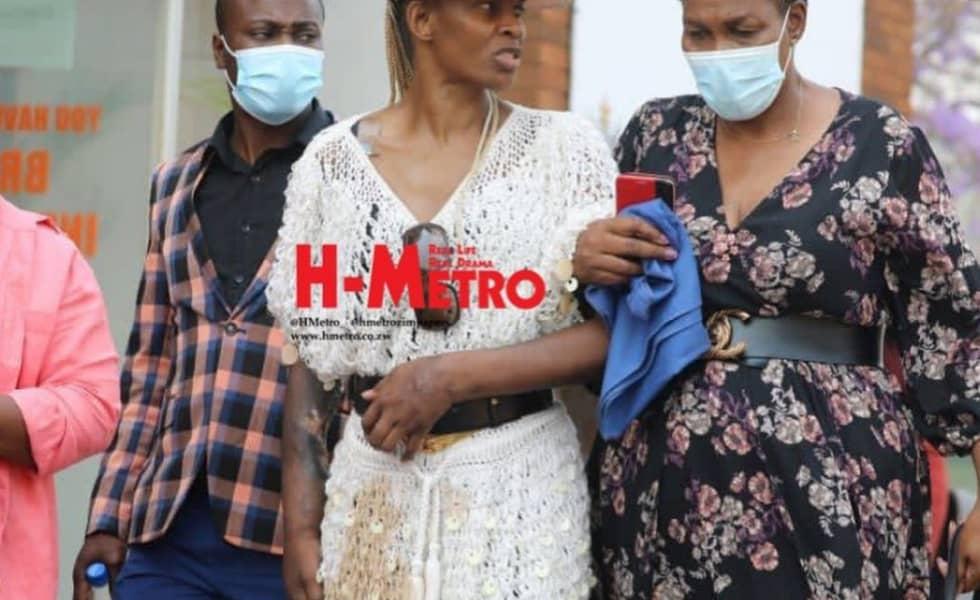 Marry and Chiwenga recently appeared in court in a case in which the latter accuses his wife of attempting to fraudulently acquire a marriage certificate at a time when he was hospitalised at a South African hospital.

Chiwenga is also seeking to divorce his estranged wife and took custody of their three minor children two years ago.

Every now and then, Marry pours out her emotional pain and struggles on Twitter, and in most cases allege that her appeals to Mnangagwa and his wife to intervene have been ignored implying that they are afraid of Chiwenga.

Marry’s rants have seemingly angered the ruling party, with ZANU PF director of information Tafadzwa Mugwadi telling her to deal with her issues alone. Mugwadi said in response:

Listen, Marry. Hazvishandi (It doesn’t work). Courts don’t administer issues on Twitter. Secondly, what has the President to do with your issues? Leave him out of your issues, please.

Thirdly do you still have a husband? Do you want love by ginya (force)? Anyway fambira nyaya dzako wega usiye mazita evasinei newe. (Deal with your issues. Leave out names of those who have nothing to do with you.

In her latest post on 24 December, Marry appealed to the United Nations Human Rights Council (UNHRC) to intervene on her behalf to ensure that her children are safe. She wrote:

UNHRC should not allow VP Chiwenga into any country until he gives me my children. I don’t know if they are still alive or if they are not being abused as he has no time for them. They are below 10years, International Criminal Court must take a look at this and assist.

Allowing Constantino Chiwenga into any country with my children is accepting human trafficking as they are young children. Are my children still there? I wonder. He is breaking the laws that they put in place and breaking them…