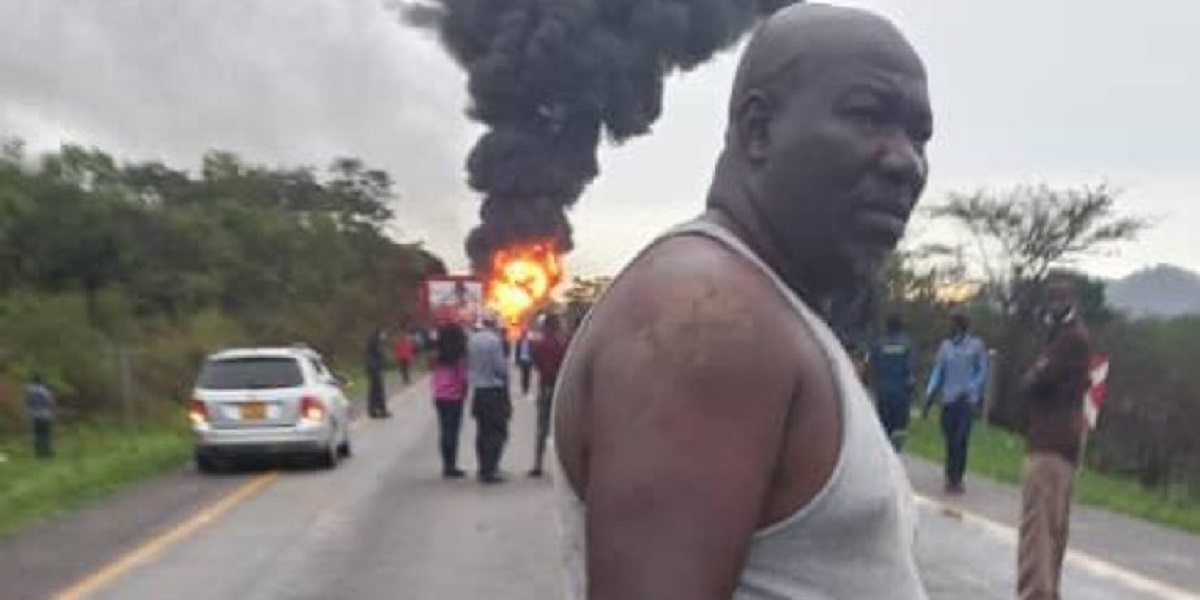 A Mutare man, Sirizani Batau, has been Hospitalised after sustaining injuries during a rescue operation to retrieve people who were trapped in a Beta bus that had collided with a fuel tanker.

The accident happened on Christmas Eve after the bus driver had reportedly encroached into the lane of an oncoming fuel tanker at the 242km peg on the Harare – Mutare Road at or around 1700hrs on 24 December 2021.

Police say five people have died while 60 others were injured in the accident. 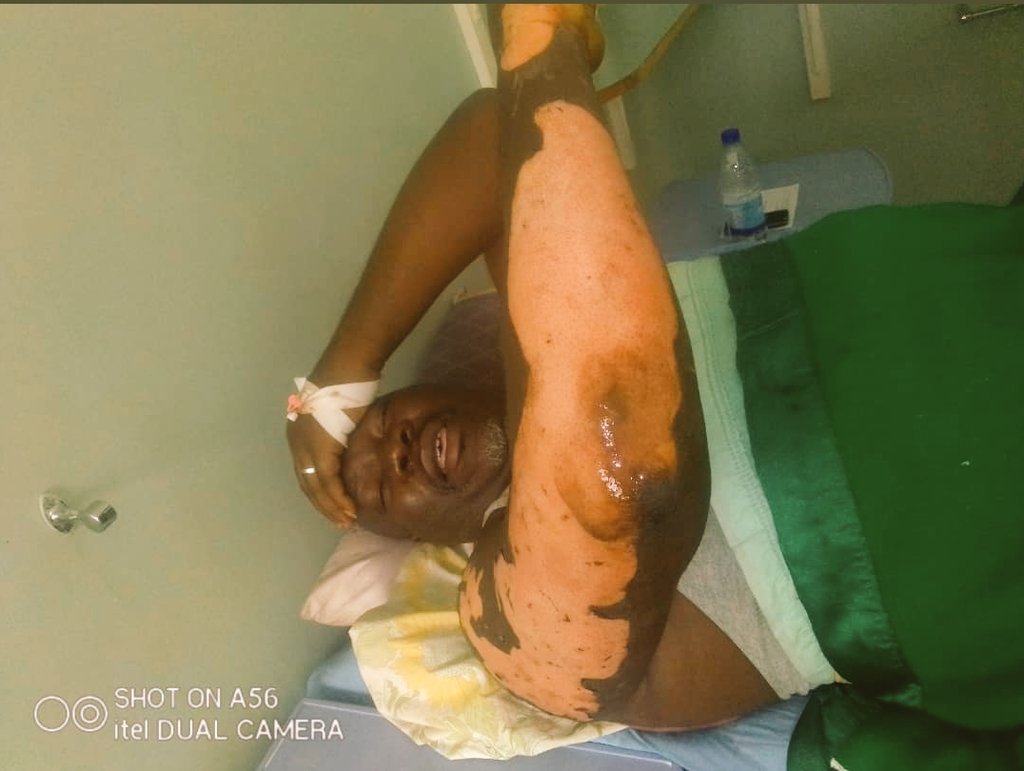 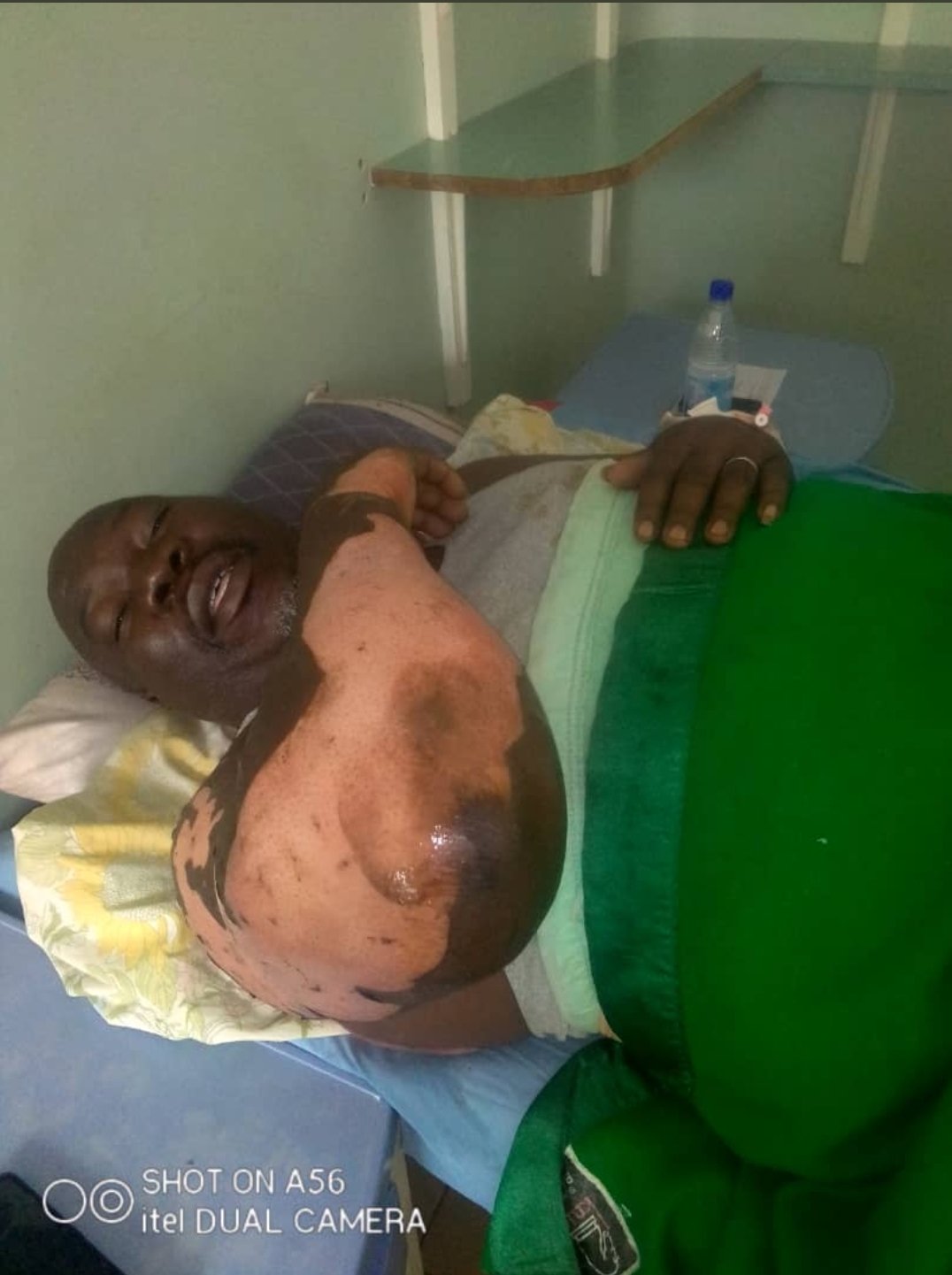 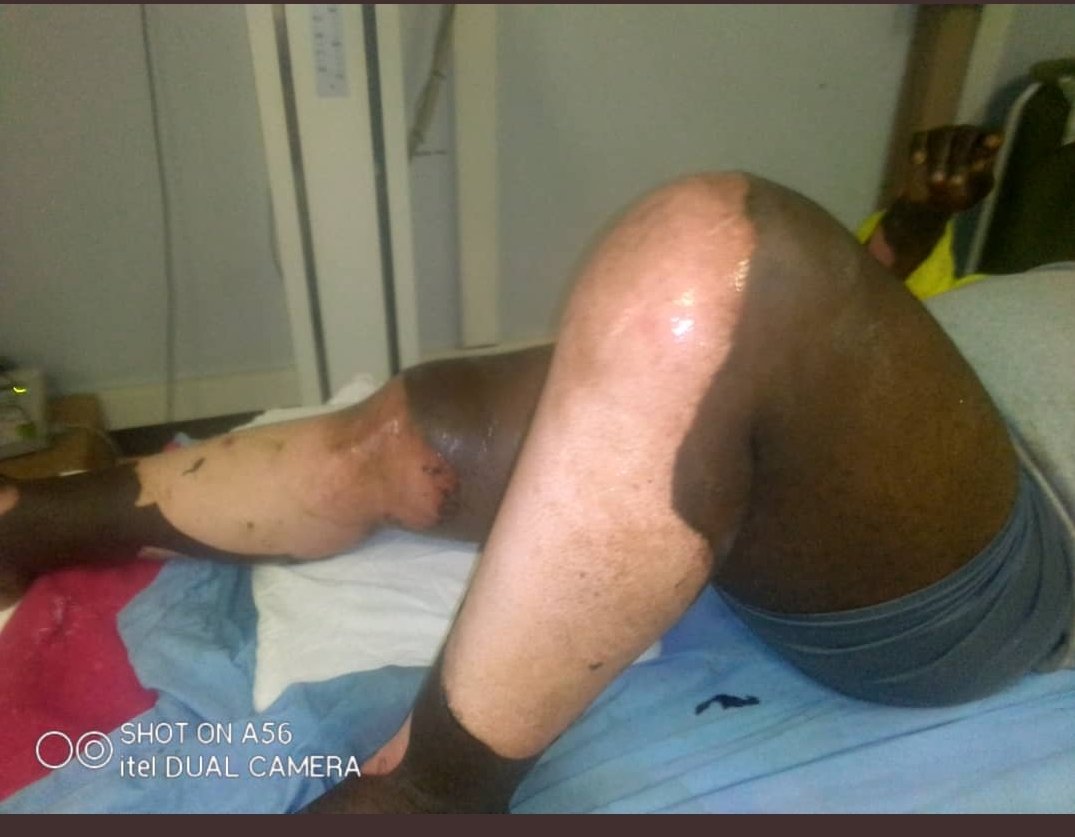 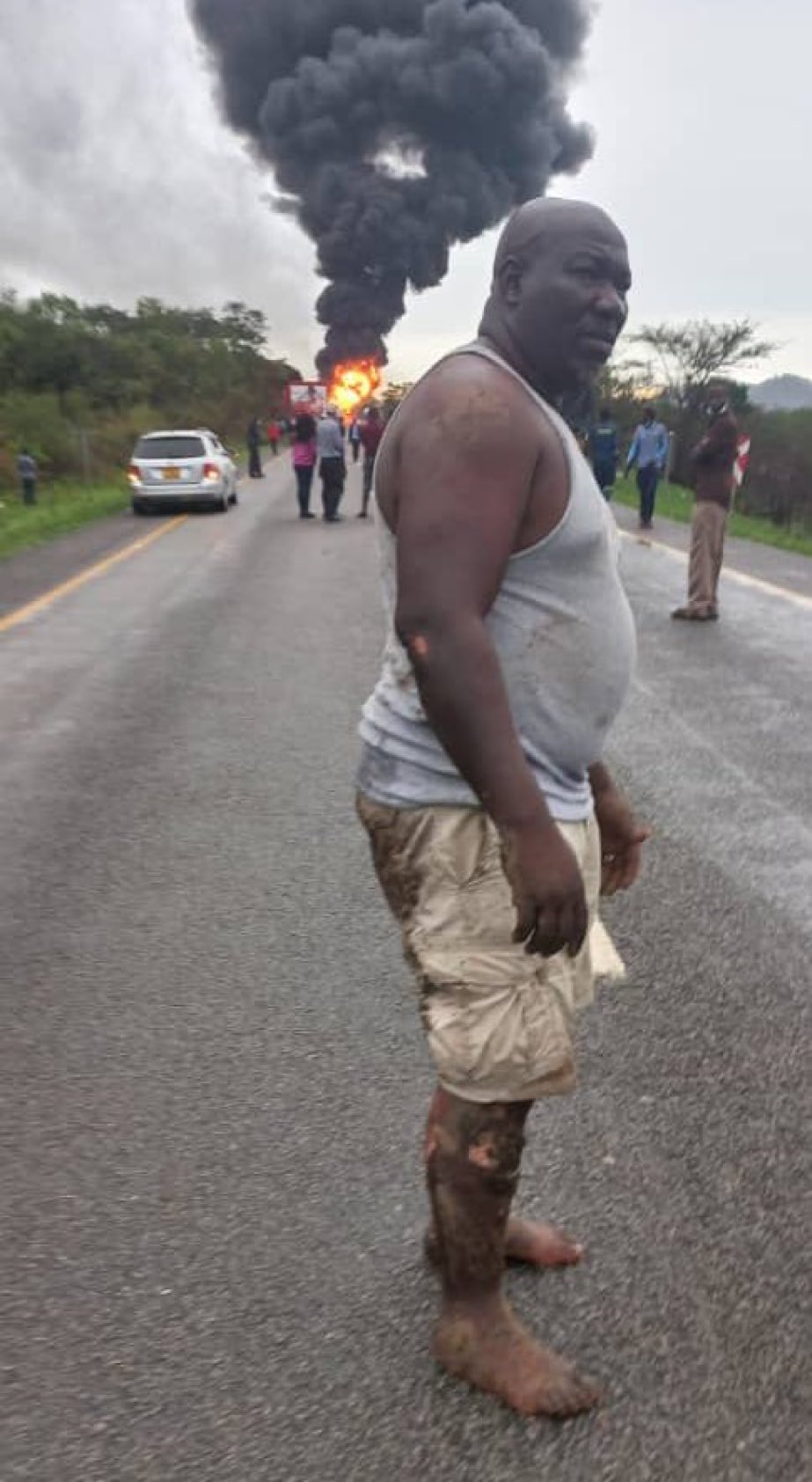