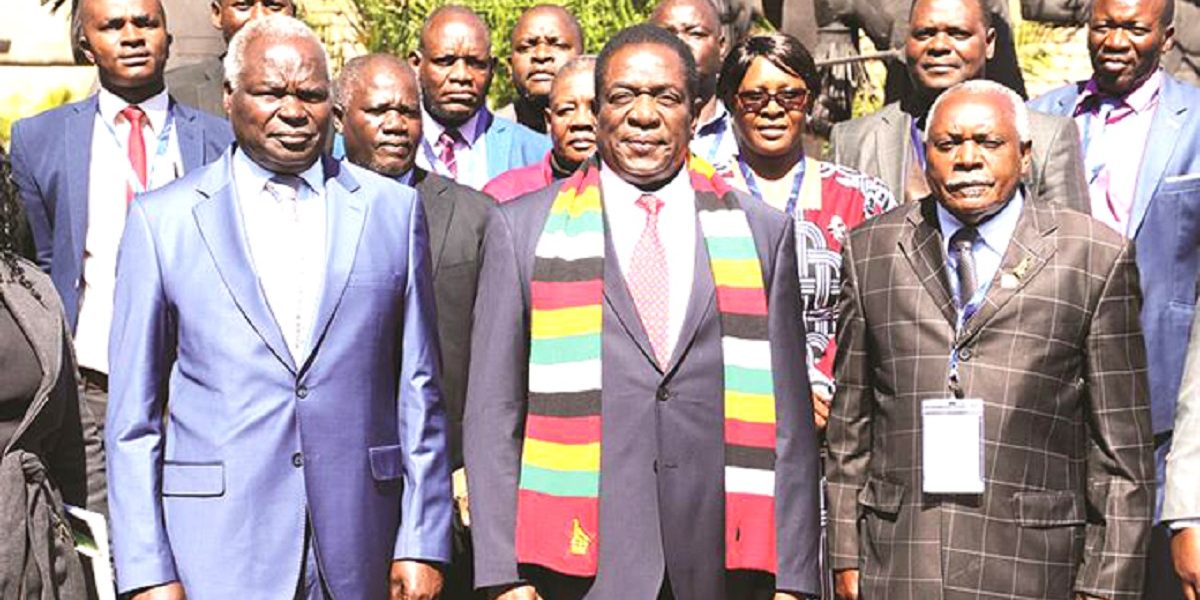 Murowa said Minister Moyo used the vast powers bestowed on him by the constitution to fight his council. He said:

Everything which is done at Council, the Minister of Local Government (July Moyo) must authorize it.

When I was at Council with my councilors, we had very good policies, very good ideas.

But you cannot implement those ideas without authority from the Minister of Local Government.

Murowa added that the Urban Councils Act (UCA) was faulty in that it gave the Minister too many powers. He added:

That doesn’t work, councils must be allowed to run properly with their own ideas.

MDC Alliance won all urban councils and yet the Minister is coming from ZANU PF.

The Minister was supposed to come from MDC Alliance which is controlling these urban authorities.

The Minister used the “Minister shall” to stop service delivery to be done by councils.

Murowa was recalled from his post by the Douglas Mwonzora-led MDC-T.

Local government authorities, especially in urban that are controlled by the opposition have often accused the central government of interfering with and choking efforts to deliver public goods and services.

The MDC Alliance won the majority of urban councils in 2018 relegating ZANU PF to rural parts.