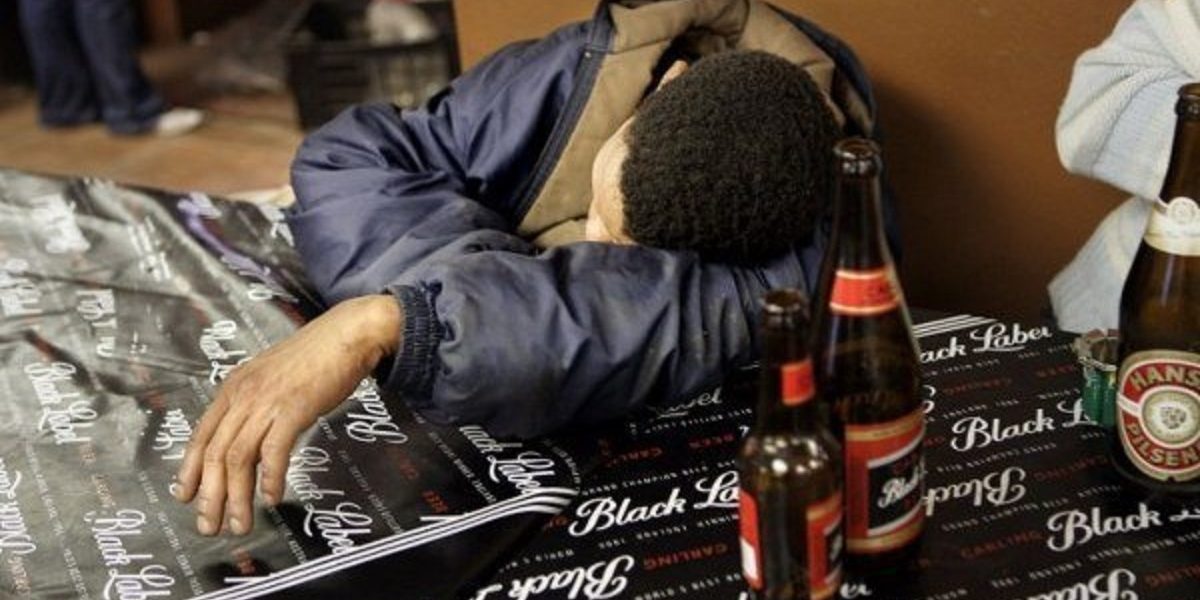 A drunk pedestrian is being blamed after a fiery bus collision with a fuel tanker that killed five people near Mutare on Christmas Eve.

Police say the driver of a Beta bus was avoiding running over the drunk unidentified man at around 6 PM when he swerved into the opposing lane before crashing into a fuel tanker. Said police in a statement:

The driver of a Beta Bus Company’s Youtong was travelling towards Mutare, with 63 passengers on board and on approaching the 242 km peg it is claimed that the driver was avoiding a suspected drunk pedestrian resulting in the bus swerving onto the lane of oncoming traffic. As a result, the bus collided with a Freightliner fuel tanker which was travelling in the opposite direction, with one passenger on board.

National police spokesman Assistant Commissioner Paul Nyathi said the fuel tanker exploded and both vehicles were engulfed in flames and burnt to ashes.

Three people died on the spot including the driver of the fuel tanker and his passenger while two others died upon admission at Victoria Chitepo Hospital.

The bodies of the victims were ferried to Victoria Chitepo Hospital, while 60 people who were injured were admitted at the same hospital.

Witnesses described scenes of heroism as dozens of passengers helped each other to escape the burning bus.

The dead were burnt beyond recognition.

One Comment on “Drunk Pedestrian Blamed For Mutare Road Accident”