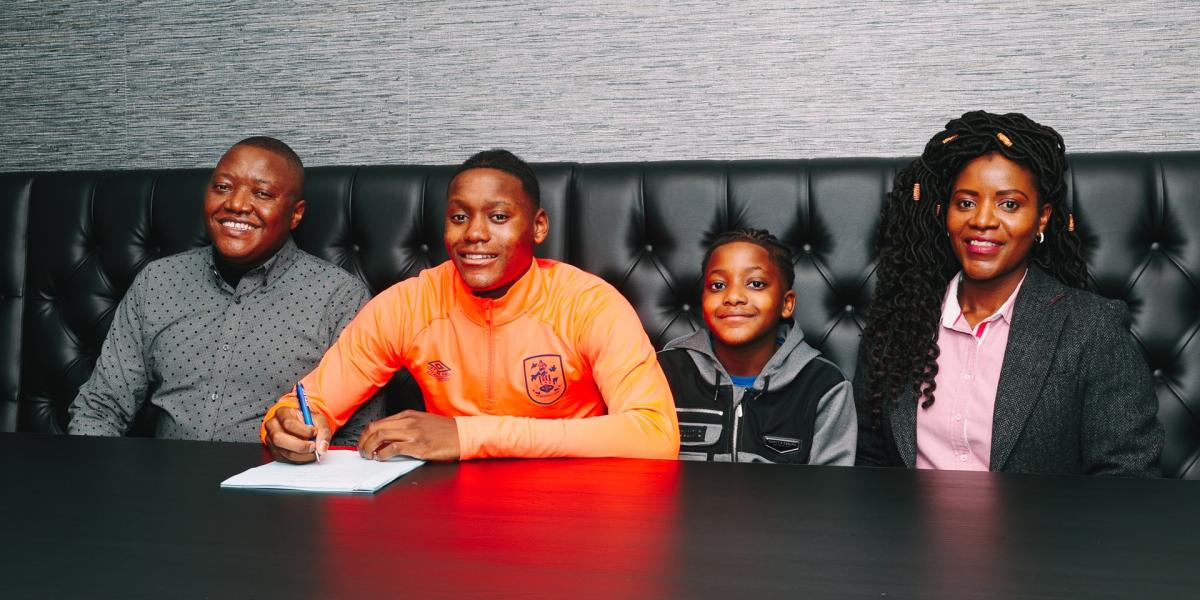 According to Soccer24, the 17-year old UK-born defender’s parents are from Zimbabwe which qualifies him to represent the country at junior levels.

Maroodza initially signed for Huddersfield Town in 2020 as a free agent after leaving the Leicester City academy.

He has now signed a two-and-half-year contract which will expire in June 2024.

Huddersfield Academy Manager Emyr Humphreys said Maroodza has a good attitude and has the potential to improve and excel in his position. Humphreys said:

Shane has been an impressive addition to our Club both on and off the field since signing, with an attitude and passion for the game and to better himself that he should be proud of.

Having made the jump to Under-19s level this season, he is a player that we see being able to transition to B Team level and further progress at the Club, with such a huge potential to improve and excel at left-back.

Posting on Twitter, Maroodza expressed his delight after signing his first professional contract with the Terriers. He said: 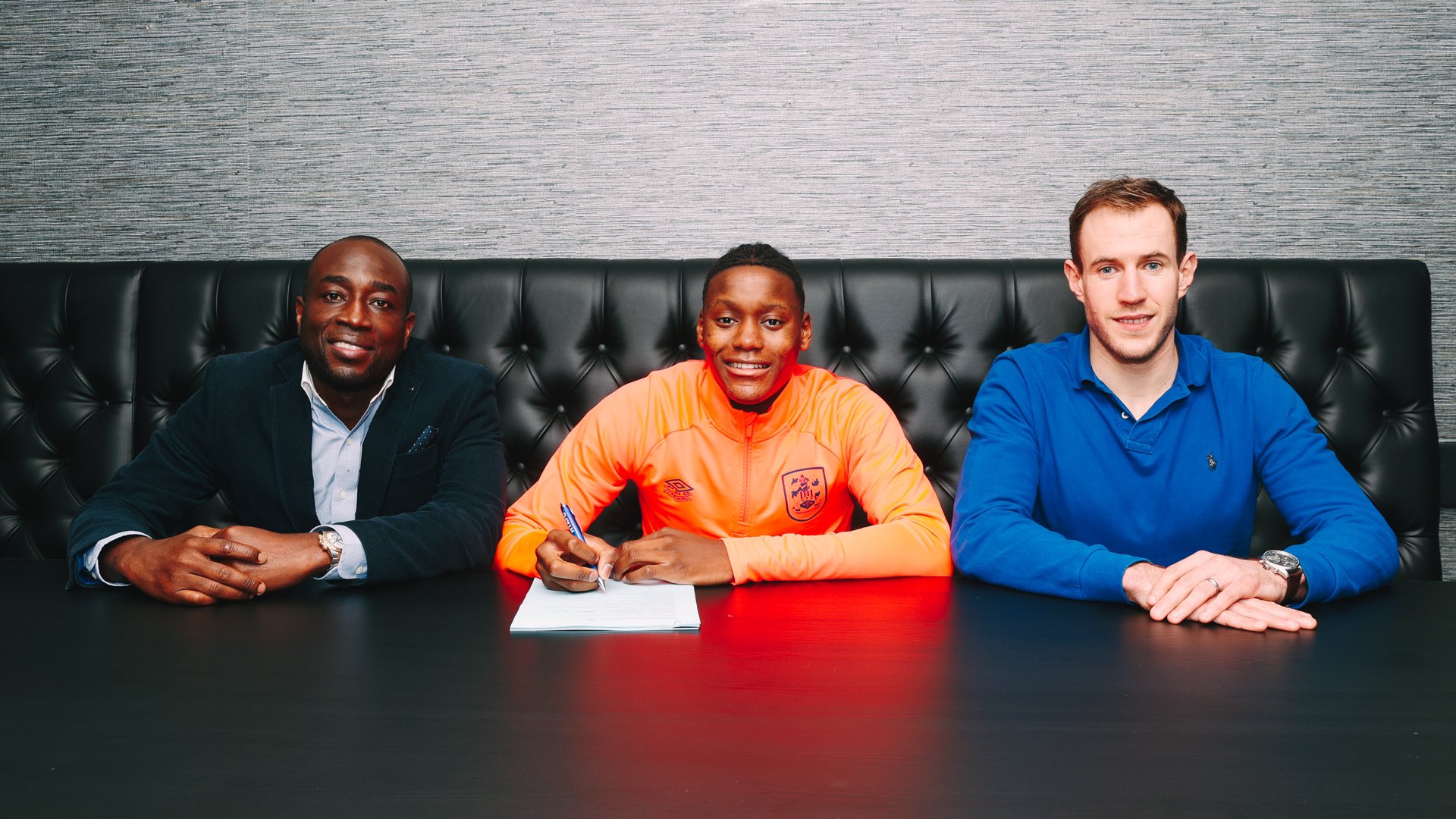