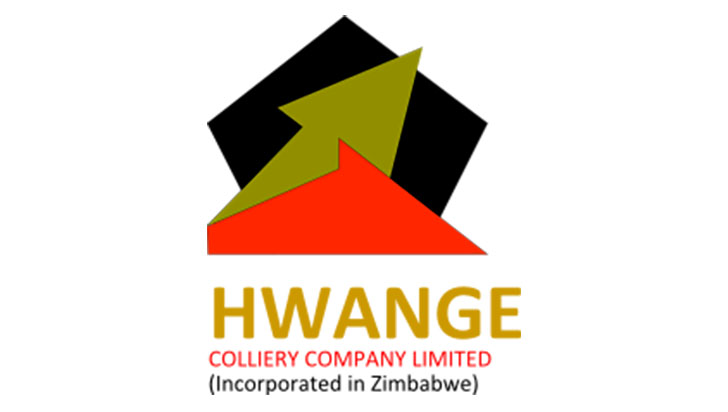 Hwange Colliery Company Limited (HCCL) has engaged a German firm to combat underground coal seam fires in the town that a senior Government official described as “a ticking atomic bomb.”

George Charamba, the Deputy Chief Secretary-Presidential Communications in the Office of the President, on Wednesday called on HCCL to urgently act after a picture of a lava-like fire that cracked wide open a tarred road went viral on social media platforms.

In a statement on Friday, HCCL managing director Charles Zinyemba said the company was equally disturbed by the smouldering fires and has since contracted a German-based specialist firm to manage the fires. Said Zinyemba:

As part of the long term mitigation measures, HCC has since contracted a German-based specialist company to assist with necessary interventions.

The organisation is among the best engineering teams in the world who have intervened in coal seam fires such as we are experiencing.

DTM is the only company that offered services for managing the fires using modern and cost-effective methods among other companies which HCCL consulted.

We have confidence that put together, all the above interventions will soon absolutely contain the spontaneous fires, all in the best interest of the Hwange citizenry and related stakeholders.

On 8 November, a young girl fell into a pit with smouldering fires and both her legs were seriously burnt.

Alisha Muzvite (8) had to be transferred to Bulawayo’s Mpilo Central Hospital for medical attention but later succumbed to the injuries.