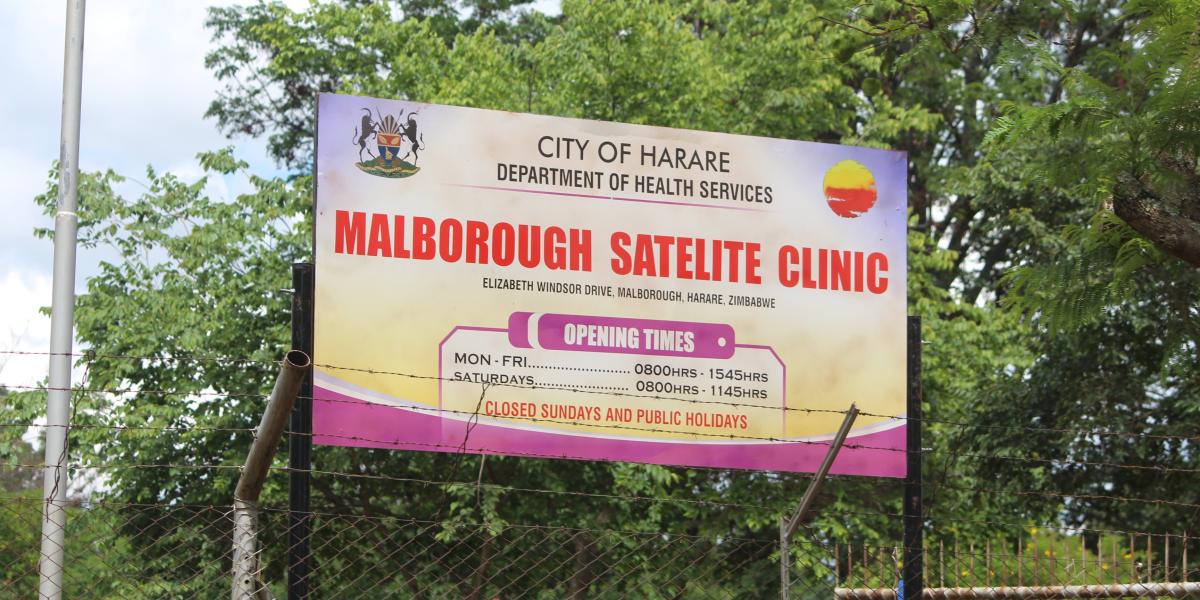 The City of Harare says it is recruiting more nurses following an exodus of nurses, most of whom left for greener pastures outside the country, leaving over 300 vacant posts.

Harare City Council Health Department spokesperson Dr Michael Vere revealed that nine Polyclinics were closed as a result of being understaffed. He said the local authority is making an effort to reopen them. Said Vere:

We do have vacancies in the Harare city health department.

Vacancies (are) across all sections or divisions in the health department.

But the most affected division is the nursing division, which currently has 60 per cent capacity.

Nine of our clinics were closed as a result of health worker shortages.

We are embarking on a recruitment drive where we want to recruit nurses in order to make an effort to reopen some of those closed institutions.

We have improved the local income rates for the nurses and we also intend to improve the conditions of service of health care workers.

That is the short solution we have but obviously, the issue of salaries is affected by the macro-economic situation.

Even if you improve nurses salaries if inflation continues to go up it will erode the income and we go back to square one.

So we are hoping that the macro-economic situation becomes stable so that we can be able to attract and retain the nurses.