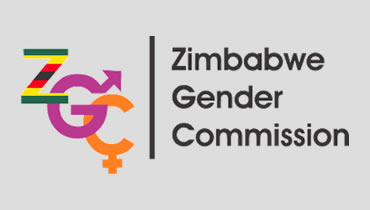 The Zimbabwe Gender Commission (ZGC) on Wednesday called for an end to child marriages and for severe punishment to be meted on perpetrators.

We must put to an end other forms of child sexual and economic abuse that lies in gender inequality that undervalues girls.

Forced marriages are unacceptable and perpetrators must be punished.

Nyoni also called for the arrest of the Chinese national who reportedly paid US$2 000 as bride price on 26 November.

The death of 14-year-old Memory Machaya during childbirth at a Johanne Masowe shrine in Marange in July brought to the fore the abuse of the girl child through child marriages.