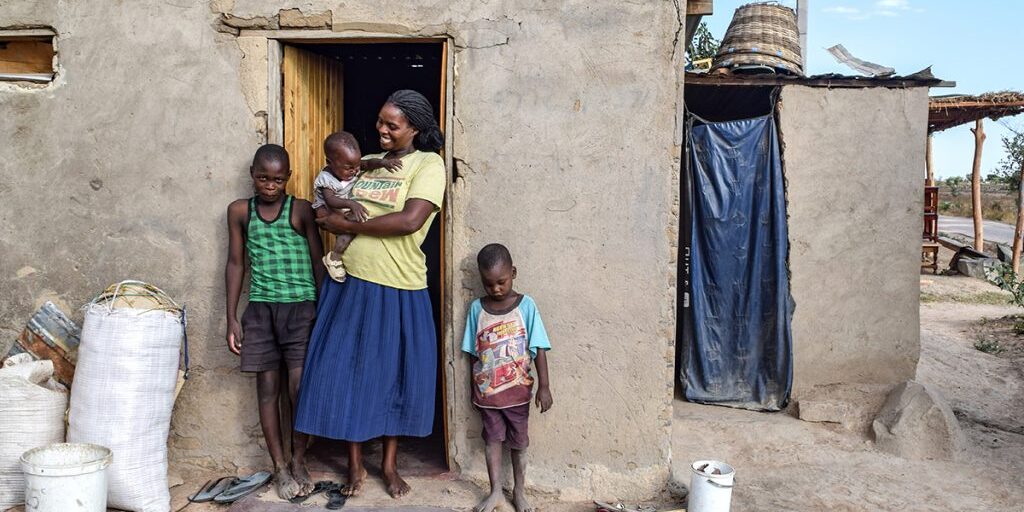 Domboshava is fast becoming an informal settlement due to the unregulated construction of new houses, a land-use planner has said.

Many people from Harare have been acquiring stands in Domboshava and building houses without any proper planning.

According to Emaculate Hungwe, a planner, the influx of urban dwellers into Domboshava has seriously impaired the town’s layout, making it like Epworth. Said Hungwe:

The settlement pattern and settlement density in Domboshava are altered because of an increased number of migrants.

The layout of the residential spaces changed greatly from a typical rural settlement to more closely settled homesteads.

Domboshava is degenerating into an informal settlement such as Epworth.

The sprouting of urban-like informal settlements is not unique to Domboshava as areas such as Goromonzi, Juru, Zvimba and Seke are experiencing the same.

Reports suggest that in Domboshava, a 200 square metre stand costs in the region of US$1 500.

In a typical high-density suburb in Harare, a 200 square metre stand may cost around US$7 000.

The Minister of National Housing and Social Amenities, Daniel Garwe, has said under the Zimbabwe Human Settlements Policy, all informal settlements will be regularised. Said Garwe:

A regularisation protocol will be developed to standardise the process.

The concept of planned rural settlements will be piloted in resettlement areas in order to provide basic services infrastructure.

This will then be cascaded to other communal areas.