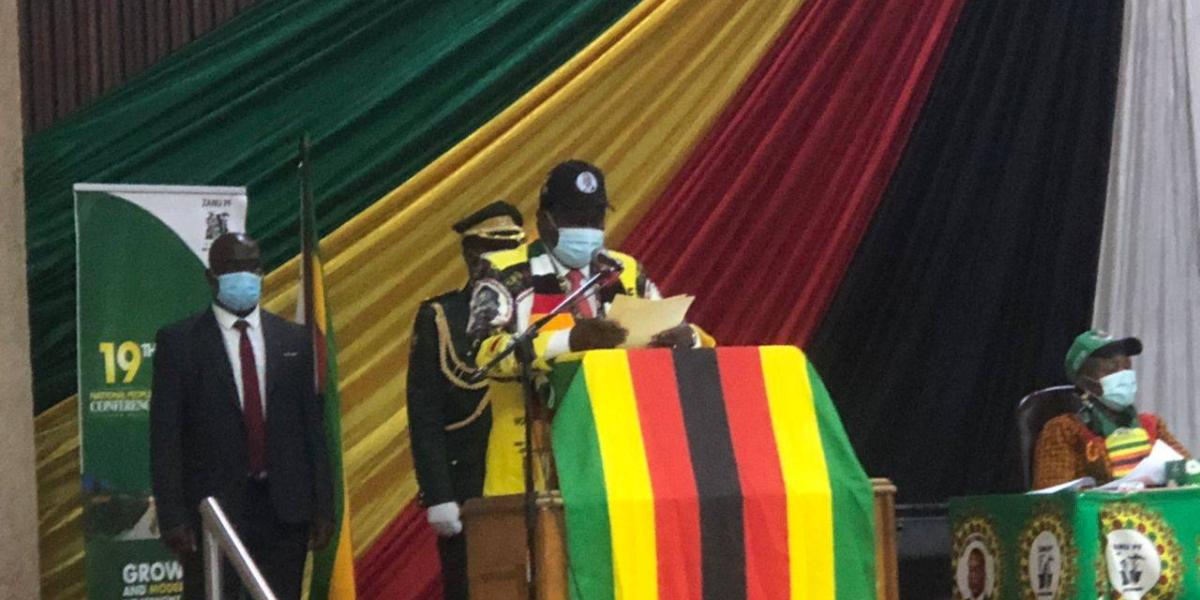 President Emmerson Mnangagwa has described rising armed robbery cases across the country as a threat to personal and national security and has threatened a shoot-to-kill policy to deal with the criminals.

Of late, armed robbers have been targeting homes, businesses, mines, and motorists on highways, getting away with tens of thousands of United States dollars.

More worryingly is the fact that some of the suspected robbers are serving and former army and police officers who pounce on their victims armed with AK-47 rifles.

In his 2021 Unity Day message, Mnangagwa said armed robberies are becoming a menace, warning that “those who dabble in arms will soon fall by the sword”. He said:

Lately, we have witnessed an upsurge in gun-related crimes. There is a clear upsurge in the abuse of firearms, including violent armed robberies.

The government now treats this as a grave threat to personal and national security.

Decisive measures have now become necessary to put an end to this growing menace that threatens our otherwise peaceful, law-abiding nation and citizenry.

Those who dabble in arms will soon fall by the sword. Let them be warned.

Earlier this month, a retired detective, Joseph Nemaisa gunned down three armed robbers who were part of a five-man gang that had held his family hostage, demanding cash at his Chadcombe home.

It was later established that a soldier and a former police officer were among the dead while another serving soldier and former cop escaped and but were later arrested.