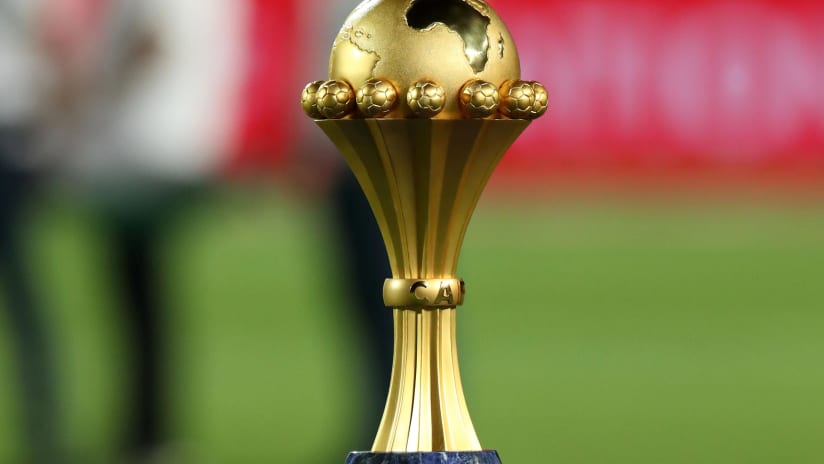 Cameroon President, Paul Biya, has confirmed that the country would continue with preparations to host the Africa Cup of Nations (AFCON) finals in January as planned.

The announcement followed a meeting between Biya and Confederation of African Football (CAF) president, Patrice Motsepe.

The newly-elected president of the Cameroonian Football Federation, Samuel Eto’o, also participated in the meeting.

The AFCON finals are set to take place in Cameroon from 9 January to 6 February 2022.

Last week, the AFCON organisers insisted that the delayed tournament will go ahead.

The emergence of the fast-spreading Omicron coronavirus variant has resulted in the imposition of travel restrictions by several countries, with some European clubs putting pressure on the organisers.

CAF general-secretary Veron Masengo said the release of players is dictated by FIFA regulations and not the clubs. Said Masengo:

Regarding the release of players, there is an association and I will not quote it too much publicity. It says European clubs are not going to release players.

As far as I know, it is not the employers of these players because the players have their individual contracts; in addition, the release of players is dictated by FIFA regulations. So we rely on FIFA regulations to release players.

If we were talking about COVID-19 problems, I have the figures that come from the WHO (World Health Organisation) in Geneva.

If we look at a rate of three per cent on a continent of a billion people, the concern should not be here.

Elsewhere the stadiums are full, except in Germany, where I believe spectators are not allowed to enter the stadium.