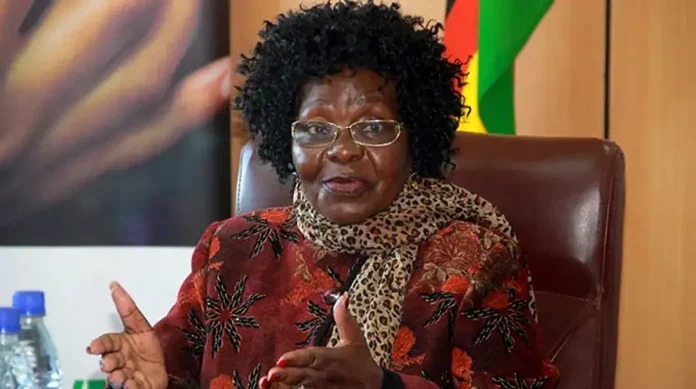 The 15-year-old girl from Sanyati District under Chief Neuso in Mashonaland West has since dropped out of school.

She was doing Form Three at Tomdrayer Secondary School before her parents married her off to the Chinese miner.

The parents of the girl were reportedly paid US$2 000 as bride price on 26 November.

The Chinese national is employed at Ringxin/Mambo Mine as an engineer.

The Zimbabwe Republic Police (ZRP) said they are investigating the matter.

Speaking in an interview with NewsDay yesterday, Nyoni said marrying off persons under the age of 18 is a violation of the constitution. She said:

The minor is under 18 years and it is unconstitutional. Those parents must be brought to book and the Chinese national must be arrested over the matter. This is unacceptable.

The child is not safe in the custody of parents who voluntarily exploited her for financial gain and, therefore, police should work with relevant departments to remove the child to a safe environment until the case is concluded.

Such dangerous criminal behaviour must be nipped in the bud. Government must review the terms and conditions of some of these investors to ensure compliance with the laws of the country.

Debate on child marriages intensified after the death of 14-year-old Memory Machaya, who died during childbirth at a Johanne Masowe shrine in Marange in July.