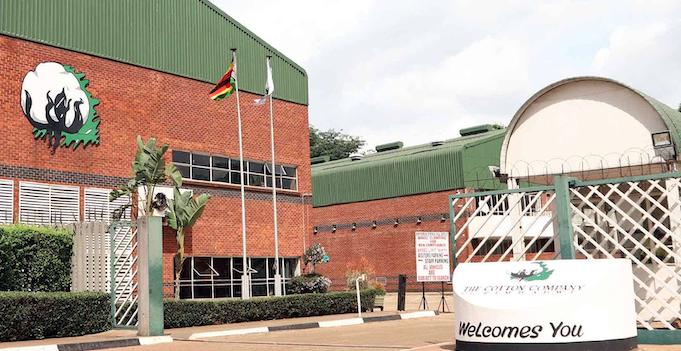 Cotton Company of Zimbabwe (Cottco) marketing manager Luxmore Njanji is accused of spending huge amounts of money and Cottco farming inputs to campaign for ZANU PF Mashonaland Central chairman Kazembe Kazembe, who is fighting to retain his post in elections slated for 28 December.

The allegations directed towards Njanji come at a time Cottco is failing to pay farmers for cotton delivered last season.

NewZimbabwe reported sources from both Cottco and ZANU PF as saying, Njanji, whose rural area is Chiweshe, has been abusing the company’s resources to prop up Kazembe’s campaign.

Cottco employees allege that Njanji has been diverting the company’s inputs to fund Kazembe’s political ambitions. Said a source:

This issue has caused conflicts within Cottco. Farmers who are yet to be paid by Cottco are up in arms over the deployment of these materials by a company that is failing to pay them. They are very angry right now.

He has donated 10 000 litres of diesel, four motorbikes and 120 soccer balls to help Kazembe’s cause.

To make matters worse, his father is a former MDC candidate for Mazowe South constituency.

He lost the election to former minister Fortune Chasi.

Several Cottco bosses have been involved in corruption scandals in the past few years and in 2018, the Zimbabwe Anti-Corruption Commission (ZACC) arrested four Cottco managers implicated in illegal cotton trading.

The illicit deals prejudiced the company of millions of dollars.