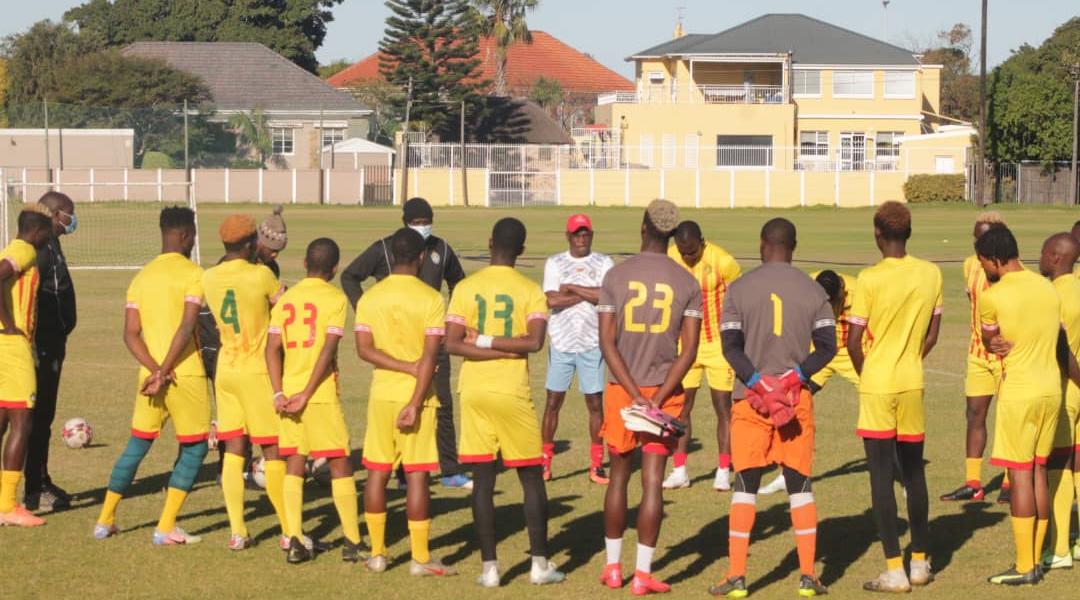 The Zimbabwe Football Association (ZIFA) has announced a 30-man provisional Warriors squad for the Africa Cup of Nations (AFCON) finals.

In a statement, ZIFA Communications & Competitions Manager, Xolisani Gwesela said that the squad was named by the Warriors technical team, led by head coach Norman Mapeza.

Gwesela said the team will begin training on 23 December in Harare and the final 23 players will be selected on 31 December.