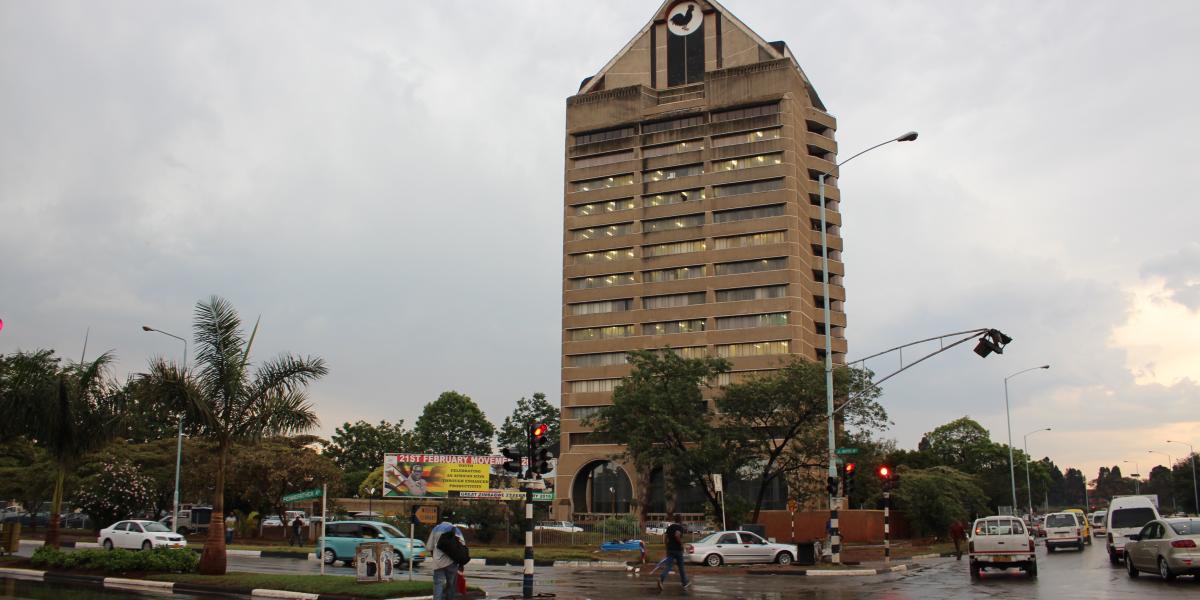 The publication reported sources as saying the meeting almost degenerated into a mass brawl after Kazembe failed to recognise Karoro.

Karoro reportedly stormed out of the meeting and was followed by more than half of the delegates.

The meeting at Mahuhwe was reportedly the second at which the two clashed, having done so two weeks before in Kanyemba. Said a source:

However, as he made his way out, some of the party members ran after him and persuaded him to return. The truth is that there has been bad blood between them.

Kazembe wanted some land there and Karoro blocked him, so that is the main source of the problem.

The situation is so bad that Kazembe is now fighting Karoro so that he loses the primary election for the Mbire constituency come 2023 elections.

He is now backing a guy called Mutukudzi who is the vice chairman for the Kanyemba district coordinating committee to be the MP. He is moving around presenting him as such.

Kazembe, who is the ZANU PF Mashonaland West provincial chairperson, is fighting to keep his post as he faces a serious challenge from businessman Tafadzwa Musarara.

Karoro is widely believed to be backing Musarara, but their quarrel dates back to last year when the former reportedly blocked Kazembe’s attempts to gain control of vast tracks of land in the Kanyemba area.

ZANU PF is set to hold provincial elections before the end of the year but the lead up to the polls has been characterised by internal violence.