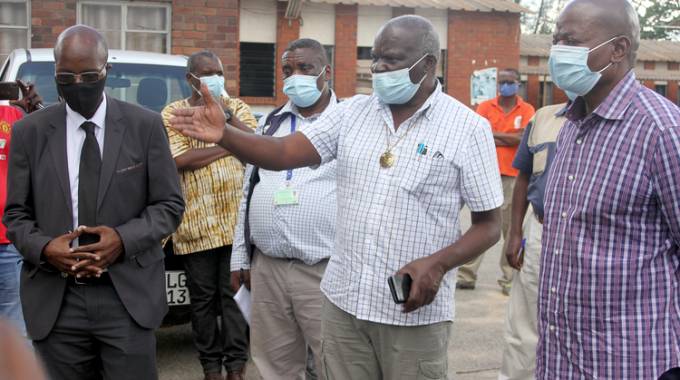 The Government is working on awarding town statuses to three settlements in Mashonaland East Province, which currently has just one town, Marondera.

Local Government and Public Works Minister July Moyo said a survey of Chivhu, Murewa and Mutoko centres, which are under rural district councils, showed that they are expanding.

Moyo revealed this while addressing ZANU PF members during the Mashonaland East Provincial Coordinating Committee meeting held in Marondera over the weekend. He said:

There is only one town in the whole of Mashonaland East Province, which is Marondera.

The President has asked us to make a survey on areas which are growing and can be awarded town statuses and can have a town board. We have come up with Chivhu, Murewa and Mutoko.

Our job is to make a survey and make recommendations, but the President has a final say on that.