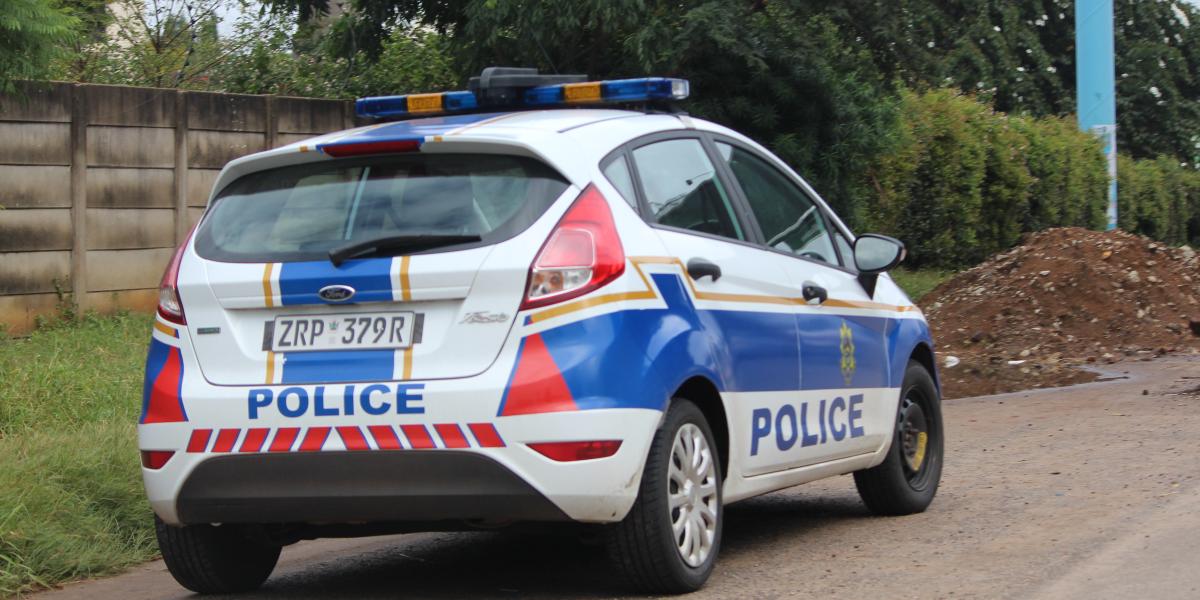 The crimes were committed over a period of several weeks spanning from November 2021 to 14 December 2021 in and around Chegutu.

The suspects used machetes and iron bars to force doors open before gaining entry into premises where they targeted television sets, cellphones, motor vehicles as well as cash, among other valuables.

The arrest cleared eight cases of robbery and two cases of unlawful entry into premises and theft.

In a related incident, police confirmed the arrest of Tinaye Gumbo (21) for an armed robbery that occurred in Beitbridge on Saturday last week around 11 PM.

Police said the suspect, together with his two accomplices only known as Kedha and Malume, attacked two complainants who entered the country through an illegal entry point near Beitbridge Prison.

The suspect was fished out by a Police dog in a nearby bush after the complainants had made a report.