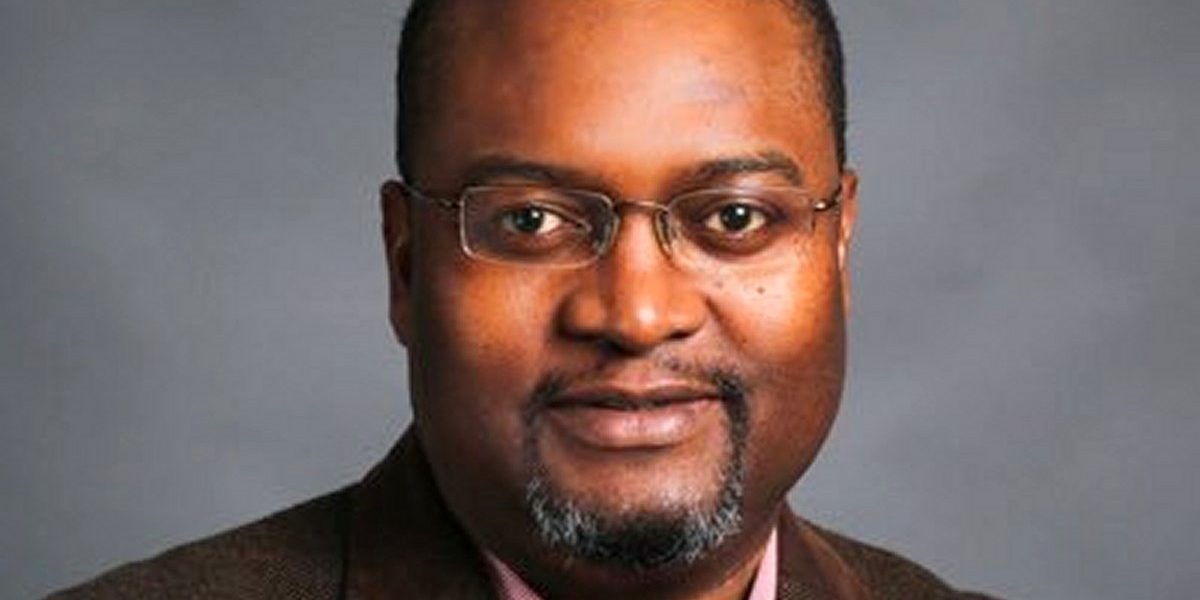 University of Kent law lecturer Alex Magaisa said that exiled former ZANU PF officials, the so-called G40 kingpins, have not changed and will still abuse power if given another chance.

Posting on the microblogging site, Twitter, Magaisa said the likes of Patrick Zhuwao and Jonathan Moyo are still as vile as they were during the Robert Mugabe era and behave as if they have title deeds to name-calling.

Magaisa was responding to Zhuwao, a nephew to the late former president Robert Mugabe, who had suggested that his latest BSR was a personal attack on Jonathan Moyo and other former G4O kingpins. Below is Magaisa’s post in its entirety:

[Patrick Zhuwao] you say I want to silence you and your friend, Prof Jonathan Moyo. I have no such power.

You silenced yourselves by the egregious abuse of power during your time in govt.

You lost the moral authority to speak on issues that you now claim to be champions of.

Check your friend’s record when he was Information Minister and how many journalists, media houses and citizens he mocked and silenced when he had the power to promote freedom.

You behaved like demigods as if power would not end. And I haven’t even mentioned the abuse of Morgan Tsvangirai, the name-calling and the disgusting, cruel and hurtful words when Itai Dzamara was abducted and caused to disappear in 2015 when you were all in government.

And even now, you both behave like you have title deeds to name-calling. I wanted to show that you have not changed, notwithstanding the pontification over the last 4 years of exile.

You’re still the same vile characters who revel in using uncouth language towards others.

You clearly haven’t come to terms with losing power. And your conduct in recent days confirms what I (and probably others) always suspected: that if given another chance in or near power you will be just as vile and dangerous as you were during the Mugabe regime.

The axe might forget, but the tree never does. It’s tough and traumatic to be in exile; to be unable to return home because kwakaberekera ngwena.

Humility is an underrated but beautiful thing. Respect the people that suffered abuse. Deal with the reality of the post-power phase.

Meanwhile, Zhuwao did not take Magaisa’s criticism lying down but sarcastically referred to the academic as “Mighty Professor Magaisa”. Said Zhuwao:

I don’t claim to be a champion of anything oh Mighty Professor [Alex Magaisa]. I only urged my colleagues to not give up politics because the ranks of the opposition are bereft of politically astute characters.

One Comment on “Magaisa Responds To Mugabe’s Nephew, Says “You Have Not Changed””