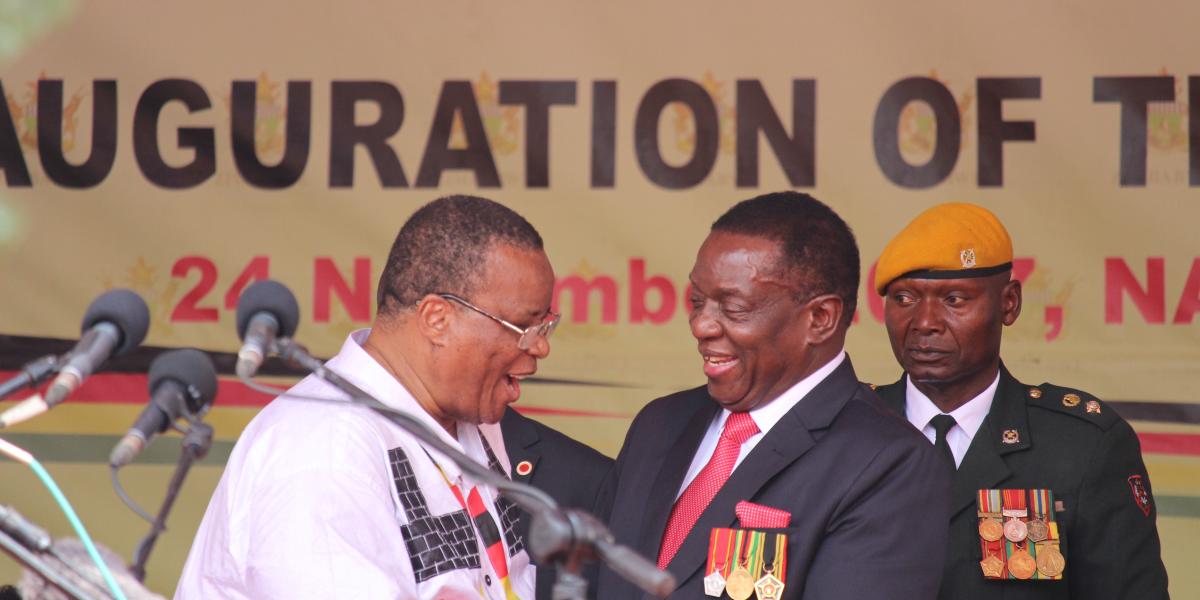 ZANU PF youth member, Sybeth Musengezi, says he will not withdraw his High Court application seeking the nullification of President Emmerson Mnangagwa’s ascendency to the helm of the ruling party.

He approached the High Court in Bulawayo last month and filed an application asking the court to invalidate Mnangagwa’s alleged power grab.

Mnangagwa’s lawyers wrote to Musengezi last month demanding he withdraw the case, but he is having none of it.

In his application before the High Court, Musengezi said that the ZANU PF Central Committee appointed Mnangagwa as the party president and first secretary on 19 November 2017 in violation of the constitution.

He wants the decision by the Central Committee declared null and void. Musengezi said:

I realised that he is an illegal leader, he ascended to power in an illegal manner through the 19 November 2019 meeting which was held against the party constitution.

Cde Mphoko Phelekezela who was the Vice President is the one who was supposed to take over in the event that President Mugabe is not available because Emmerson Mnangagwa had been expelled.

Mnangagwa was voted the president of Zimbabwe in 2018, less than a year after taking over from late president Robert Mugabe, who had ruled the country for37 years.