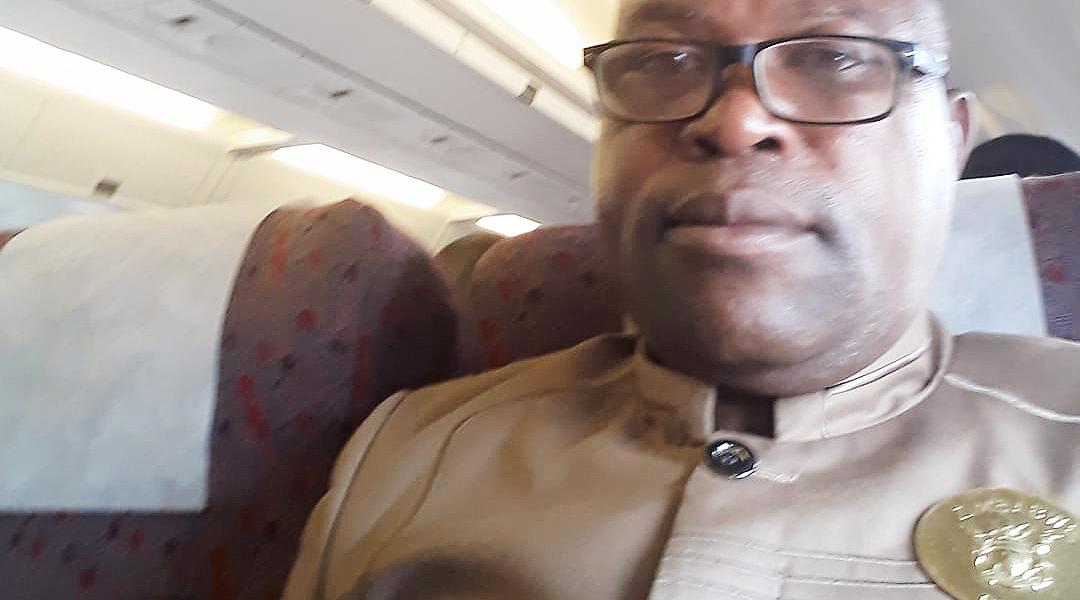 A traditional leader from Masvingo Province, Chief Murinye, born Ephias Munodawafa, said he is not afraid of being investigated after his rant against corruption in high offices.

Chief Murinye set the cat among the pigeons when he accused President Emmerson Mnangagwa and his top lieutenants of entertaining corruption.

During the annual Chiefs’ Conference held in Harare on Friday, Vice President Constantino Chiwenga warned the traditional leaders to desist from criticising the President in public saying this was unacceptable and would not be tolerated.

Chiwenga also said Chief Murinye will be investigated for his utterances and disciplinary action will be taken against him.

But speaking during an interview with The Standard on Saturday, Murinye said his remarks were not out of malice but for the love of ZANU PF. He said:

I am a chief in accordance with the tradition and my clan. I am satisfied that what I said was not out of malice.

It was because of my love for my party (ZANU PF) and my president. I don’t have questionable allegiance.

The problem is in every system when you step on other people’s toes — who think you are disrupting their bread and butter means, they make that noise.

I am not afraid of being investigated. I don’t have a problem with that. At the moment, that is what I will say.

Last night Chief Murinye confirmed it was him speaking in an audio recording where he dared politicians to kill him for speaking out his mind.

Before Chiwenga issued the threats on Friday, Murinye had told The Standard that he was receiving threatening messages and calls from anonymous people.