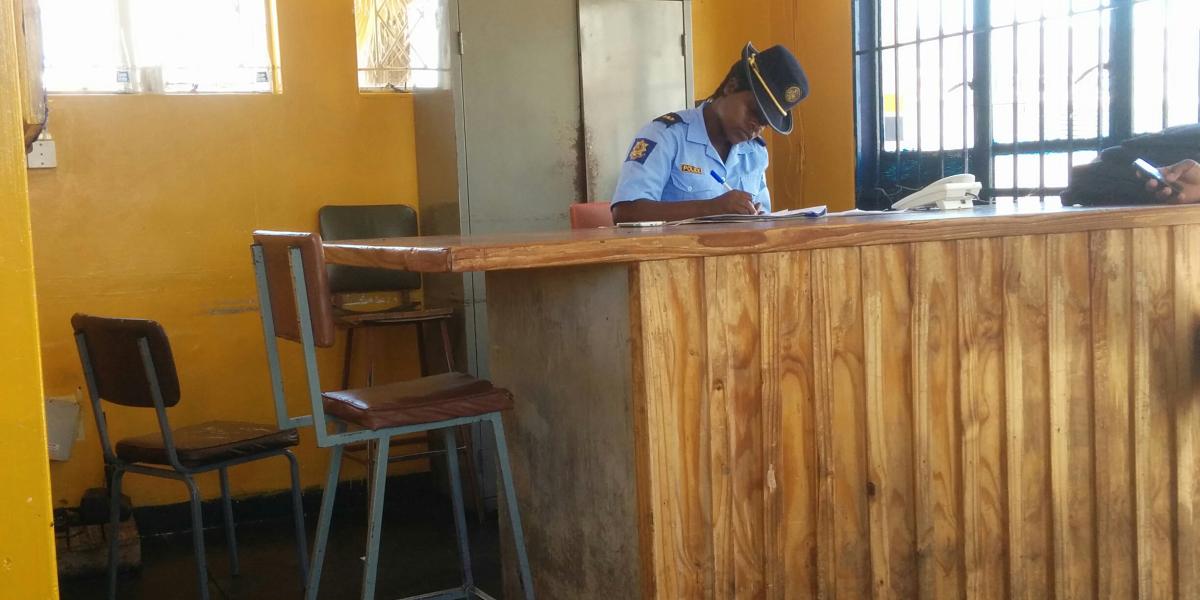 A 20-year-old Bulawayo woman was allegedly gang-raped by seven men who had forced her to gulp a spiked drink.

The woman fell unconscious only to wake up later naked with bloodstains on her thighs.

He warned members of the public against boarding pirate taxis saying they would be putting their lives at risk. Said Ncube:

Pirate taxis are usually used by criminals and as such people would be putting their lives at risk. They should use public transport which bears ZUPCO log.

Allegations are that the woman boarded a Honda Fit car that had seven male occupants heading to the Emhlangeni suburb.

When they had reached a fuel service station close to her suburb, the young woman told the driver that she had reached her destination.

One of the men allegedly grabbed her and shut her mouth while warning her not to scream.

The suspects then forced her to drink spiked alcohol after which they took her to a house in North End suburb where they gang-raped her.

When she regained consciousness, she reported the matter at Queens Park police station.

Police referred her to the United Bulawayo Hospitals (UBH) for medical examination.