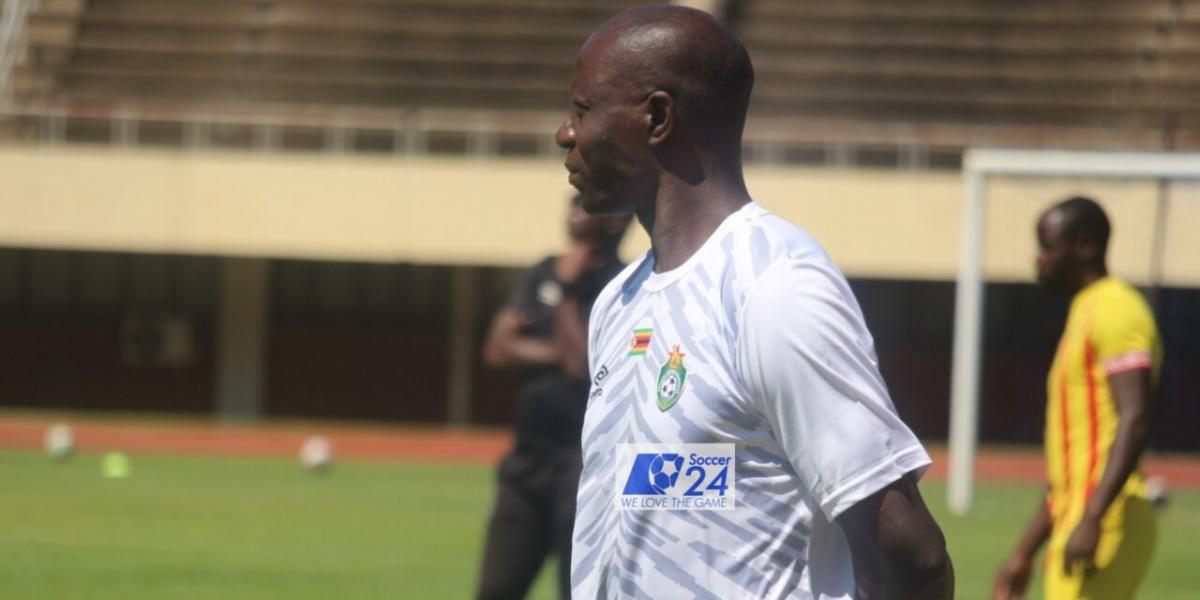 Warriors coach Norman Mapeza is yet to speak to Benjani Mwaruwari, even though he has been in constant communication with his two other assistants, Taurai Mangwiro and Mandla Mpofu.

Benjani is the Under-23 head coach who by virtue of holding that post, is part of the senior team technical team.

Last week, Mapeza rejected reports claiming that he was unwilling to work with the former Warriors, Portsmouth, Manchester City and Jomo Cosmos striker as one of his assistants.

The Sunday News reported sources as saying Mapeza has been in consultation with Mangwiro and Mpofu as the camp date for the AFCON finals draws closer.

The 40-men provisional Warriors squad is expected to go into camp on 23 December ahead of their departure for Cameroon on 29 December. Said a source:

Norman has been speaking to his two other assistants, Mandla Mpofu and Taurai Mangwiro, but has been reluctant to engage Benjani as well.

But Benjani is the national Under-23 coach and by default a senior national team assistant.

Benjani told The Sunday News that he could not comment on the rumours, adding that he is awaiting working with Mapeza at AFCON. He said:

I cannot comment on rumours. All I can say is that I am looking forward to working with Norman and the national team.

For me, the national team is what is important and we must all stand together and ensure that we have a successful campaign in Cameroon.