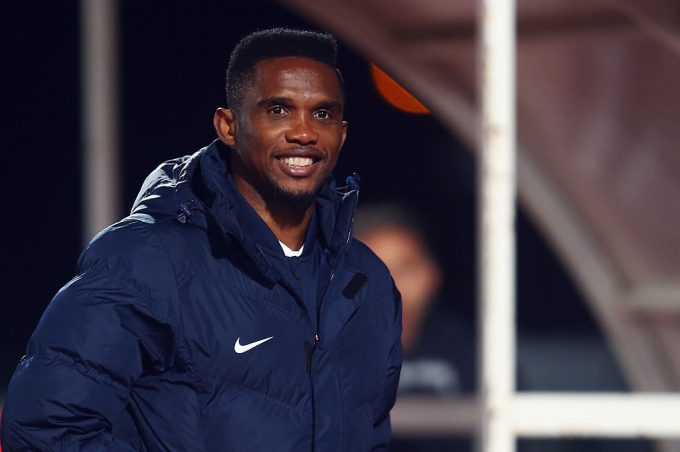 The former Barcelona and Inter Milan striker was elected president of the federation on Saturday, after beating incumbent Seydou Mbombo Njoya by 43 votes to 31.

Eto’o, according to Cameroonian publication CFoot, arrived at the federation’s offices at 7:30 am, and all workers who came after 8 am were sent back home.

The publication also claims that Eto’o made it clear to the workers yesterday, that work starts at 8 am.