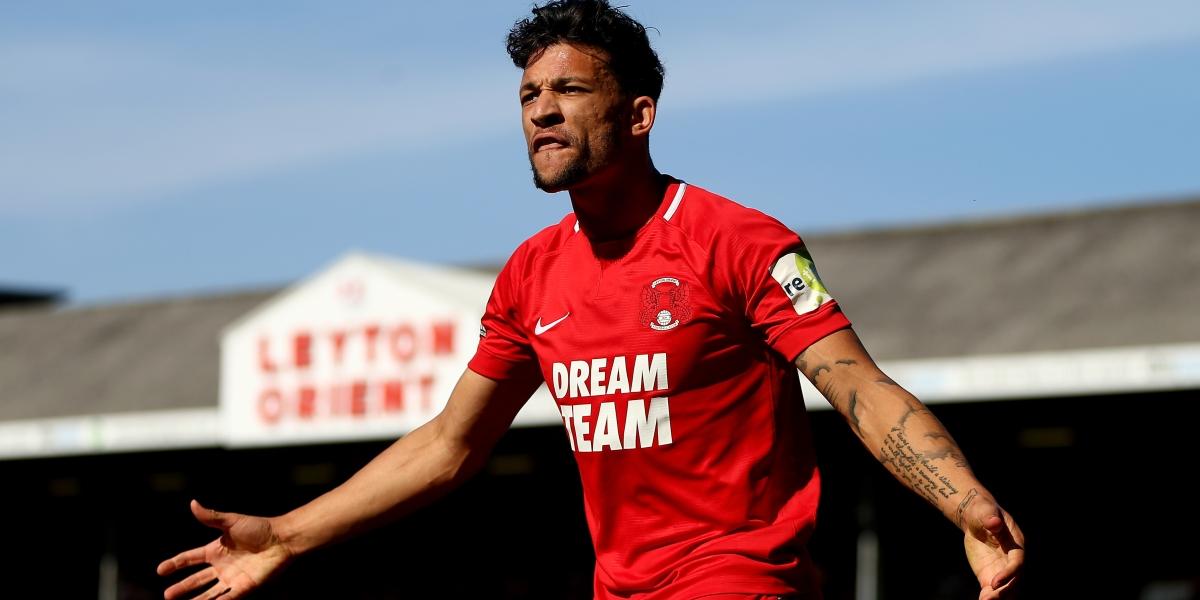 Warriors team manager Wellington Mpandare says they have given up on Ipswich Town striker Macauley Bonne following his unending excuses when called up to represent Zimbabwe.

Bonne was called up for the 2022 World Cup qualifiers against South Africa and Ethiopia last month but turned down the invitation saying the hot weather conditions in Southern Africa were not favourable for his health.

Mpandare revealed that coach Norman Mapeza decided not to consider Bonne in his plans after he failed to come for the World Cup qualifiers. Said Mpandare:

As for Macauley Bonne, we never invited him, we never considered him. Everyone knows that we have been trying to convince him for so many years and we managed to secure him a passport.

All along we were not giving up until he told us of some weather excuses. I think that was an insult to the region (Southern Africa).

In as far as this part of the world is concerned, a number of people actually want to come here because of the favourable conditions.

We really questioned the so-called weather condition because there is also summer in the UK. This is a continental showcase and we need people who are dedicated to the cause.

So truly speaking, we tried our best before, we have secured a passport for him and was at one-point forthcoming. Now we have given up. He is not in our plans.

He said the squad for the AFCON finals will be dominated by players who took part in the qualifiers.

Bonne played for Zimbabwe under coach Callisto Pasuwa in a non-competitive fixture against Morocco in 2014.