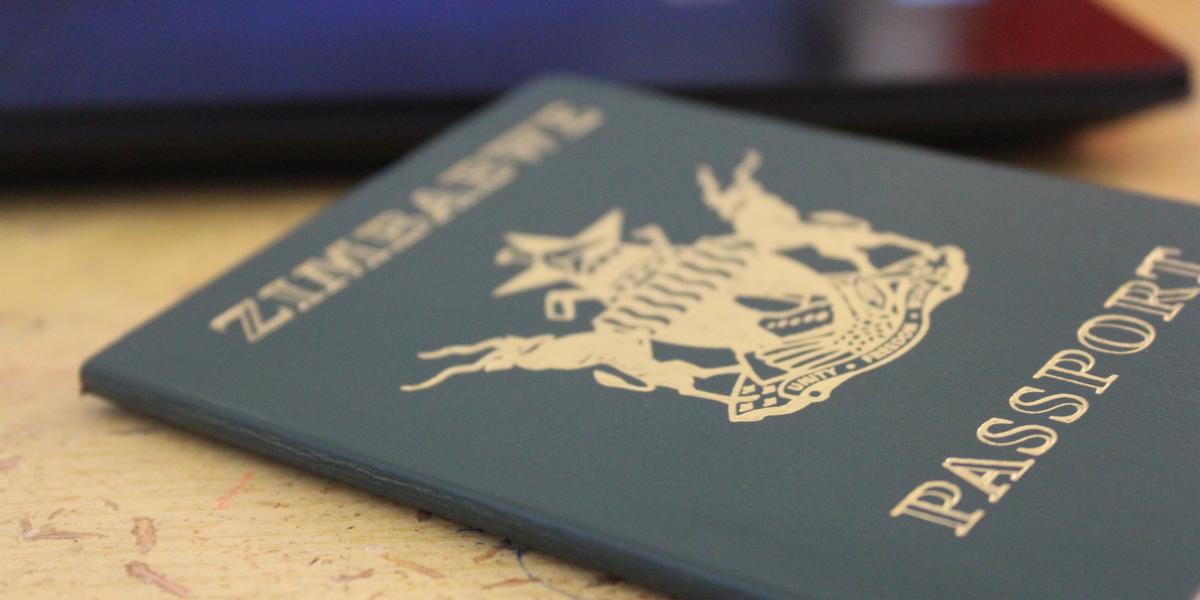 The opposition MDC Alliance (MDC-A) has urged the government to ensure that the roll-out of the electronic passport (e-passport), is done in a transparent manner without policy inconsistencies.

In a statement this Tuesday, MDC Alliance national spokesperson Fadzayi Mahere accused the Government of introducing the e-passport in a manner that violates the principles of administrative justice. Said Mahere:

The MDC Alliance is extremely concerned at the latest move by Mr Mnangagwa’s regime to introduce a new e-passport in a manner that does not comply with the principles of administrative justice established in section 68 of the Constitution.

We have consistently challenged the regime’s penchant for dodgy deals and the failure to comply with due process and a transparent tender regime in the award of public contracts including this very passport production one.