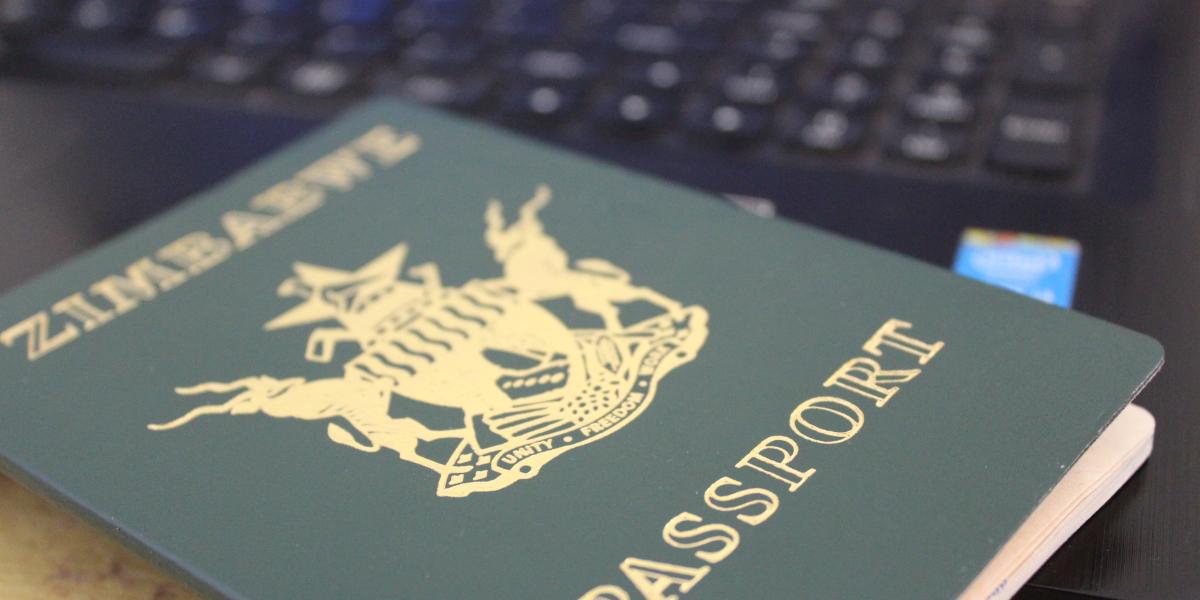 Lawyers representing an activist group – Zimbabweans Working and Living in South Africa – revealed plans to approach the High Court in Pretoria on Tuesday to seek an urgent interdict to prevent the Government of South Africa from terminating special permits held by nearly 200 000 Zimbabweans.

This follows the move by South Africa to scrap the Zimbabwean Exemption Permits (ZEP) which expire on 31 December 2021.

We are in court on Tuesday and we are challenging the decision which expects all ZEP holders to apply for special permits to work here.

There are no specific reasons for the decision made by Parliament. We could only speculate as to why.

And it’s only of political pressure that’s put on by various political groups to put South Africans first.