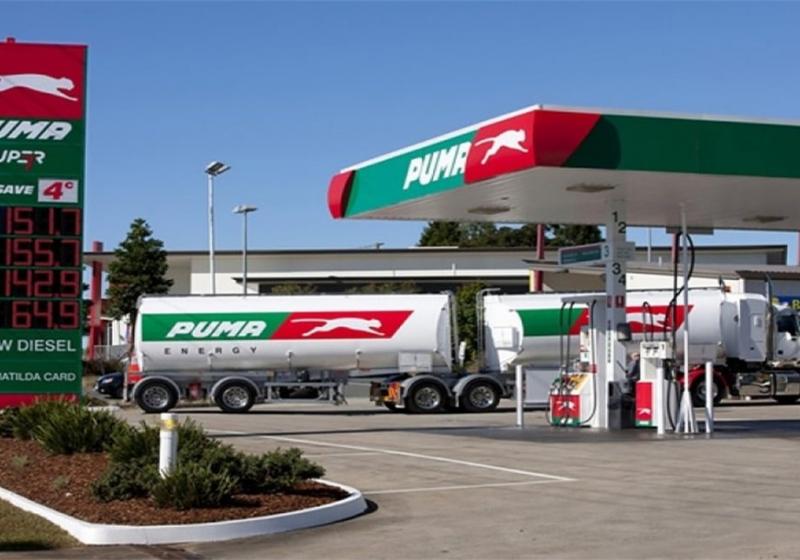 Queues that had emerged at several fuel service stations in Harare and some towns over the past few days had largely disappeared by Monday.

The flow of fuel into Zimbabwe was disrupted by scheduled maintenance work at Beira port, Mozambique, where most of the landlocked country’s fuel comes from resulting in petrol shortages.

Energy and Power Development minister Zhemu Soda said over 100 million litres are expected to be delivered into the country between now and Christmas.

A survey by New Ziana on Monday in Harare’s Central Business District indicated that the majority of fuel service stations had both petrol and diesel and did not have queues.

A fuel attendant at Trek service station along Samora Machel Avenue who spoke to the publication said:

Today the situation is far much better as compared to the past few days.

As you can see we no longer have queues at all since petrol is now available.

An attendant at Zuva service station said they received petrol supplies on Sunday evening and were expecting another delivery on Monday.

In a confidential update circulated among cabinet ministers on Sunday, Soda blamed an 11-day shutdown of the Beira Port and private companies that reportedly ignored calls for them to collect their product at Feruka, for the petrol shortages. Said Soda:

We have plenty of petrol and the public should not panic. However, after the shutdown of Beira Port from 21 November until 2 December, a vessel that was carrying fuel for Zimbabwe was prioritised and pumping commenced on the 4th (of December) and the product was expected to be at Msasa by the 8th (of December).