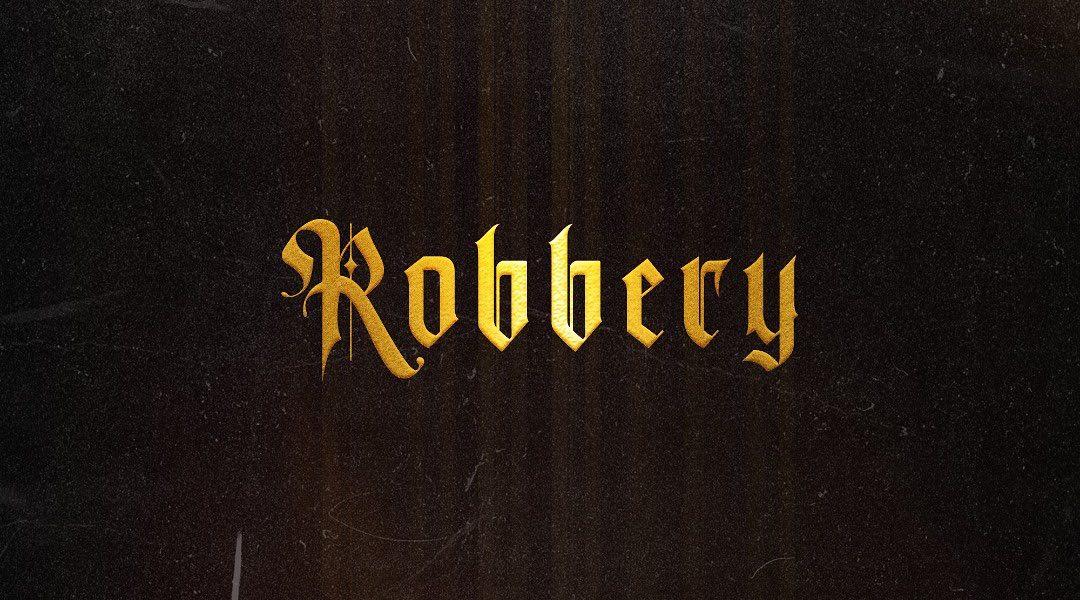 One of the most established Zimdancehall artistes, Freeman, born Energy Sylvester Chizanga, said he personally knew one of the armed robbers killed in a gunfight with retired Detective Inspector Joseph Nemaisa in Chadcombe last week.

Freeman told H-Metro that the robber, Charles Chirara, was his fan and voluntary show bouncer.

He was speaking after a screenshot of himself and Chirara hugging, behind a parked car went viral on social media platforms. The screenshot was captioned with the words:

Freeman HKD Boss is seen with one of the robbers who was shot and killed last week at a house in Chadcombe.

Is it by coincidence that he hangs around with robbers and his album is named Robbery?

However, the artiste said he was not aware that Chirara was an armed robber but only knew him as someone who attended his shows. Said Freeman:

I have seen the screenshot which is circulating on social media but I didn’t know that Charles was an armed robber.

He used to attend my live shows asking for photographs and even helping as a bouncer since he came from a security background.

I was only surprised when I read in the press that he was part of the armed robbers.

As a musician, sometimes I don’t mind who supports me be it a prostitute, robber or murderer because all I want are fans and not personality.

… I have received a lot of calls and I have been telling the fans that I knew this man as a fan who used to attend my shows but I didn’t know him as an armed robber.

He said the title of his latest album, “Robbery” has nothing to do with the screenshot as the picture was taken in 2016.