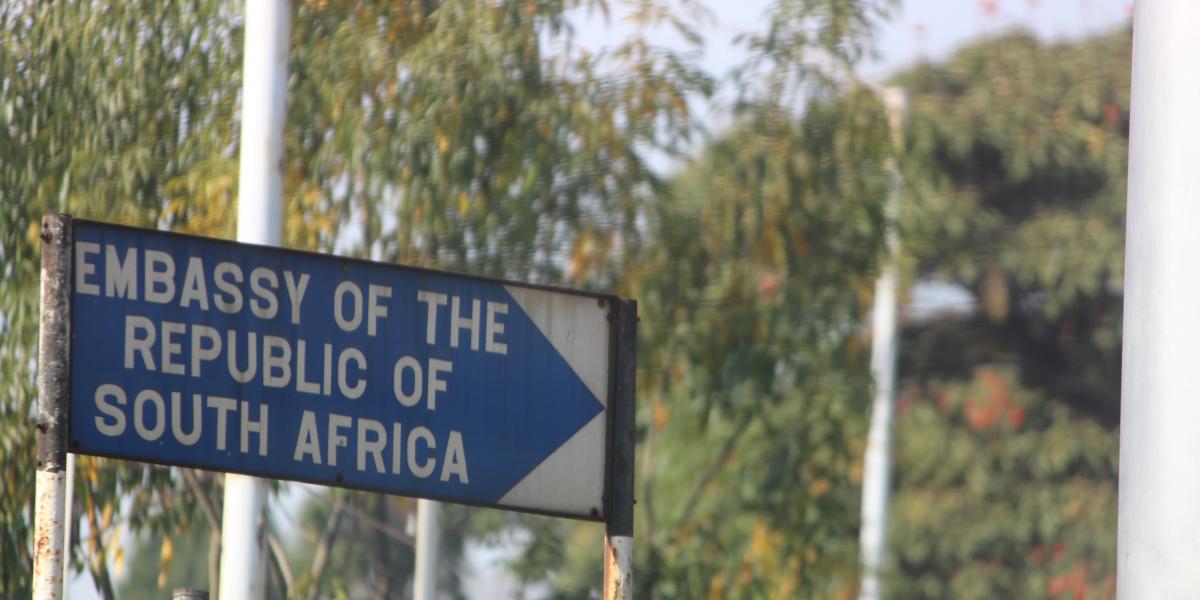 South Africa’s Home Affairs Minister Aaron Motsoaledi on Tuesday said there was no reversal of the recent Cabinet decision which resolved that Zimbabwe Exemption Permits (ZEP) would not be renewed.

On 25 November, South Africa’s Cabinet issued a statement saying the special permits, which expire on 31 December 2021, will not be renewed.

It also announced a 12-month grace period for ZEP holders to apply for other permits that suit their circumstances and said those who do not obtain other permits will be deported.

However, media reports have created confusion over the renewal of the permits for the nearly 200 000 Zimbabweans who hold the special permit.

On Tuesday, media reports incorrectly stated that South Africa had cancelled its decision not to renew the permits.

Motsoaledi conceded that his department was to blame for the confusion, saying the Cabinet decision announced on 25 November by Minister in the Presidency Mondli Gungubele still stands. Motsoaledi said:

It is true, the confusion erupted from the department, from officials in the department.
They issued a circular purporting to clarify a Cabinet decision.

The Cabinet decision is very clear: it does not need any circular to clarify it.

What has been withdrawn, and I think what caused the confusion now, yesterday (Monday), I instructed that the circular be withdrawn – because I don’t see any purpose it is serving.

That circular was not even supposed to be issued. It was serving no purpose but just causing confusion.

The Cabinet decision was clear. It was outlined by the Minister in the Presidency (Mondli) Gungubele on what the decision was about.

Matters should have rested there, and they indeed must rest there.

Motsoaledi reiterated that the special permit for Zimbabweans “had to come to an end”.