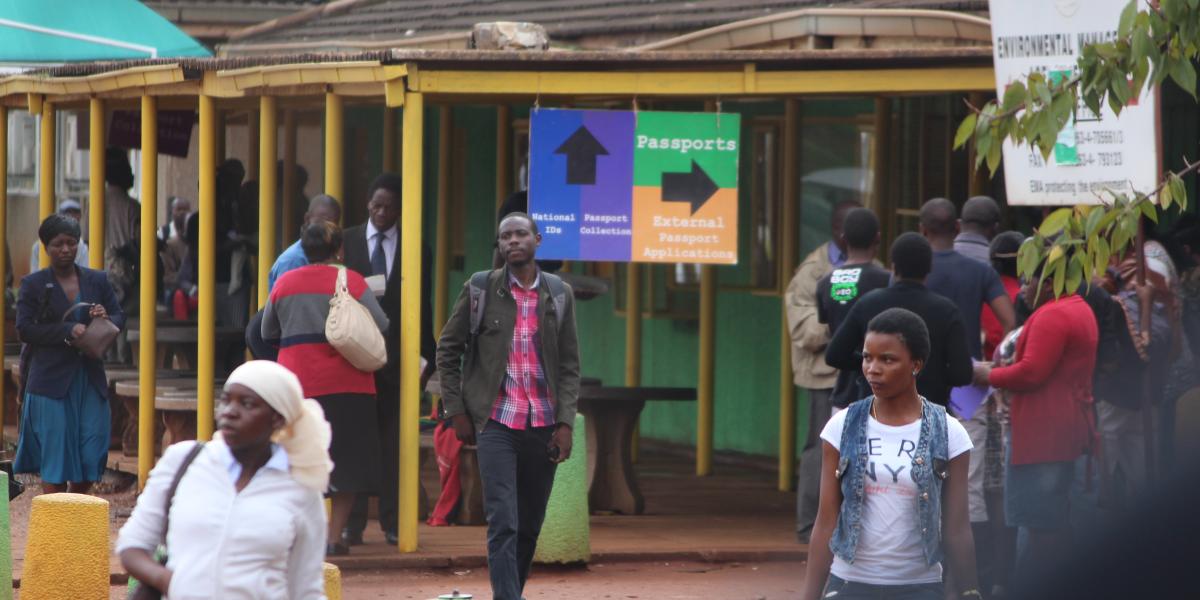 The Government has promulgated Statutory Instrument (SI) 273 of 2021 – the Citizenship Act (Passport Fees) Regulations, 2021 – which stipulates the application fees for electronic passports (e-passports).

SI 273 of 2021 also said the “current type of passports, issued before the date of operation of these regulations, will cease to be acceptable internationally by 31st December 2023, and will therefore need to be replaced by e-passports in terms of these regulations.”

However, the regulations create confusion as they stipulate that current passports will expire at the end of 2023, that is, two years from now, while a statement issued by the Ministry of Home Affairs and Cultural Heritage on Monday says the passport will be valid until they expire, which could be before or after 31 December 2023.

The Home Affairs Ministry said all valid traditional passports (non-electronic) remain in use but when they expire and have to be renewed, citizens will be required to get e-passports. The statement read in part:

In the meantime, all valid traditional passports remain in use. However, upon expiry of the traditional non-electronic passport, our citizens will require to get e-passports on renewal of their travel documents, in line with the ICAO [the International Civil Aviation Organisation] guidelines.

While ordinarily, the law (SI 273 of 2021) supersedes the statement issued by the Ministry of Home Affairs, there is a need for the Government to articulate its position clearly without leaving citizens speculating on the way forward.