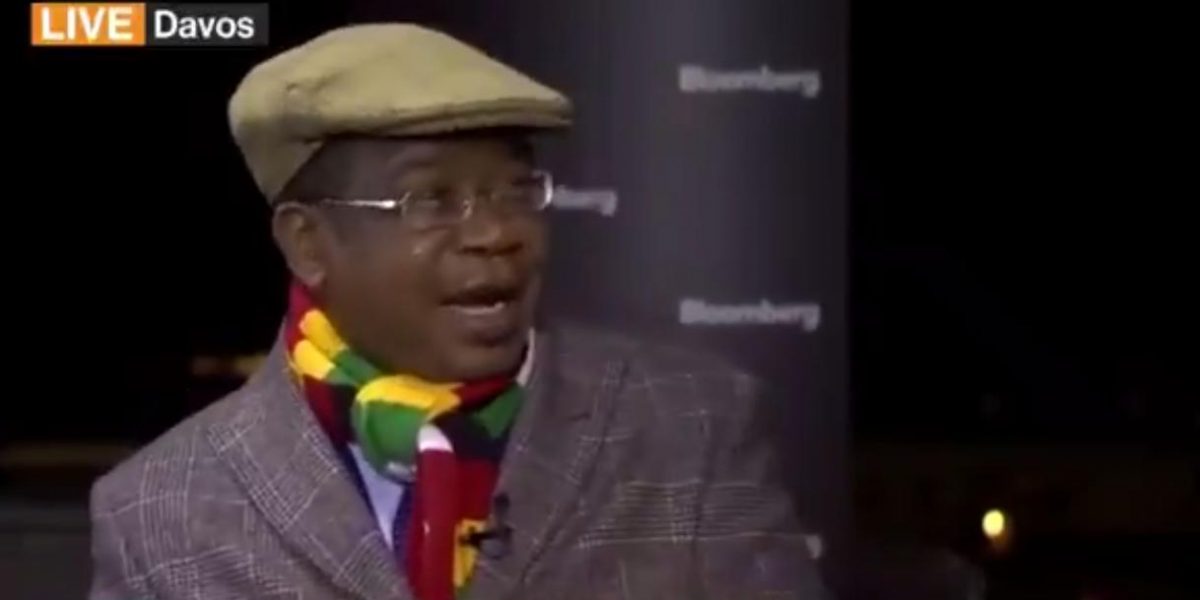 The United Nations (UN) has ranked Zimbabwe as the worst country in the world in terms of trade openness.

Trade openness measures flexibility and accessibility to foreign investors for international trade while the degree of openness considers the size of registered imports and exports of an economy. Reads the UNCTD’s 2021 Handbook of Statistics:

The lowest value, three percent, was reported for Zimbabwe. Cuba and Iran ranked as the second and third least open economies, respectively.

Hong Kong SAR ranks highest in trade-openness; Zimbabwe is placed at the bottom.

The UNCTAD Handbook of Statistics 2021 provides a wide range of statistics and indicators relevant to the analysis of international trade, investment, maritime transport and development.

President Emmerson Mnangagwa has been seeking to re-engage with the West after two decades of international isolation. However, his questionable economic policies and human rights abuses have dented his chances.

Since 2017 when he rose to power following the ouster of his former boss the late former president Robert Mugabe, Mnangagwa has been pushing the “Zimbabwe is Open for Business” mantra.

Some say it is only in rhetoric since the environment is not yet conducive while some are noting some progress in making it open for business.