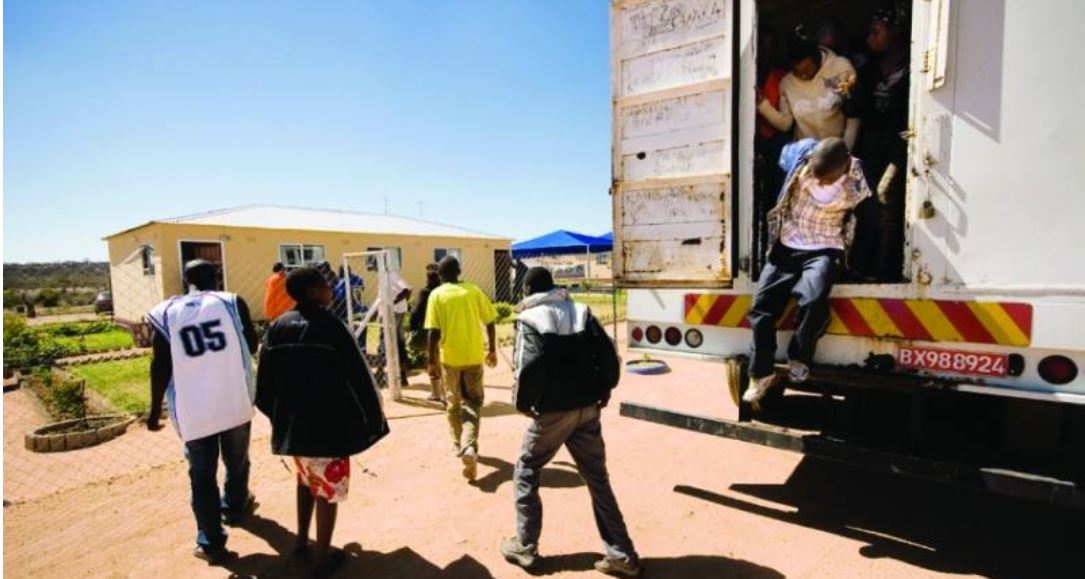 Zimbabwean refugees who were resisting repatriation after their refugee status was cancelled by the Botswana government have been denied a chance to argue their case before Court.

The five Zimbabweans, led by Terence Charuma, took the government to court after the Minister of Defence, Justice and Security declared in January 2020 that they were no longer recognised as political refugees and therefore cancelled their status.

They wanted the government’s decision to cancel their status to be reviewed but Justice Michael Leburu of the Gaborone High Court refused to entertain them on several grounds. He said:

No explanation for such a prolonged lull has been advanced by the refugees. Cumulatively, the delay of about a year and a half is unreasonable.

The applicants did not approach the court with the necessary dispatch, notwithstanding their assertion that this is an important case.

Justice Leburu said the refugees had not presented sufficient evidence to prove that their lives would be in danger if they were deported to Zimbabwe.

The director of refugee management in the Ministry of Defence, Thobo Letlhage at that time said the decision to cancel the refugees’ status took 14 months of assessment of individuals after hearing their fears about returning to Zimbabwe.

The refugees claimed they were members of an unnamed opposition political party, therefore, upon return to Zimbabwe, they will be subjected to inhumane treatment.