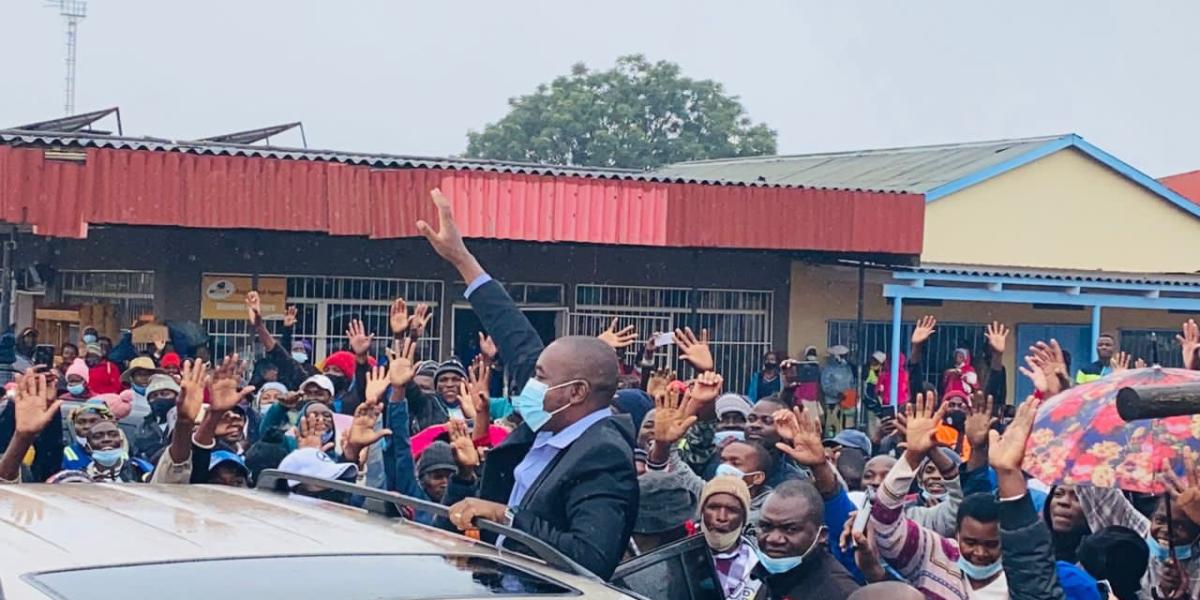 A rise in cases of human rights violations in the Matabeleland provinces coincided with MDC Alliance president Nelson Chamisa’s visit to the regions, the Zimbabwe Peace Project (ZPP) said in its latest report.

Chamisa visited rural areas in Matabeleland North and South recently as part of his countrywide tour and cases of politically motivated violence perpetrated by suspected ZANU PF supporters have been on a rise. Said ZPP:

For example, on 18 November at Bhule Two Village of Tsholotsho constituency, an MDC Alliance activist who hosted Chamisa at her homestead was victimised by ZANU PF activists and police officers.

At Tshino Village, it was reported that ZANU PF activist identified as Moses Dube threatened to evict members of the opposition in the new stands that accommodate internally displaced persons.

… In the same way as other provinces, ZANU PF activists, the police and some traditional leaders employed strategies to undermine the success of the opposition leader’s campaign trail.

For example, at Insiza South Ward 11, a ZANU PF activist identified as Mr Ngwenya led a group of ruling party youths to chase away citizens and MDC Alliance supporters that had convened at the local community hall hoping to meet with Chamisa.

When Chamisa visited Masvingo Province at the beginning of his programme, suspected ZANU PF thugs blocked roads and assaulted some of his supporters, with one of the victims Nyasha Zhambe Mawere, succumbing to the injuries.