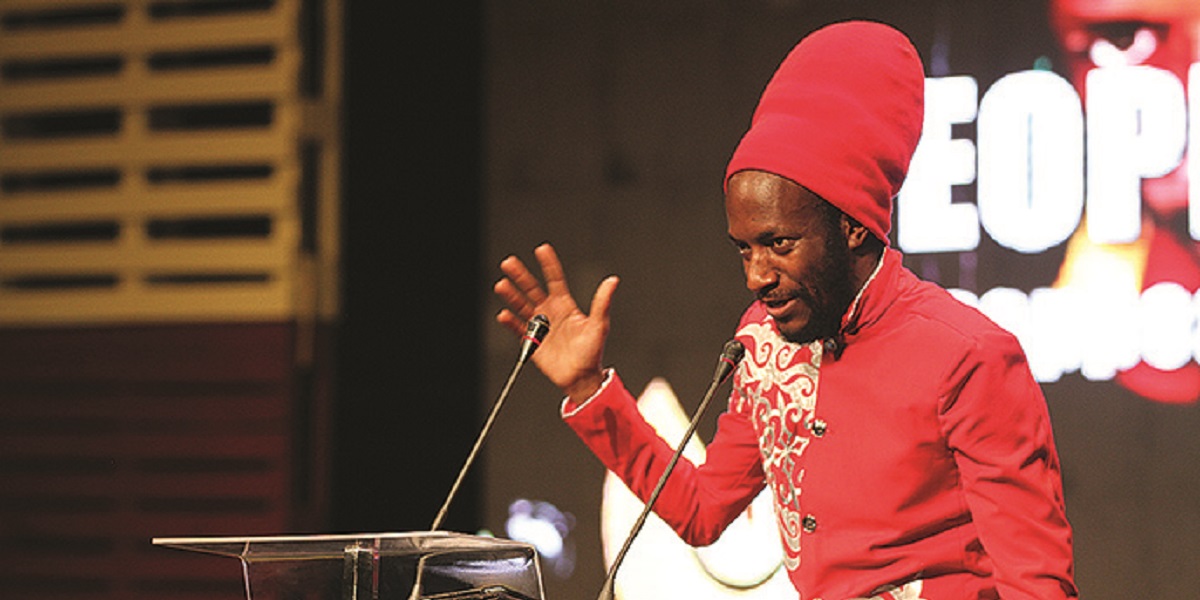 Winky D’s fans who call themselves MaGaffa nemaGaffaress have petitioned the Zimdancehall chanter to release an album for the summer season.

The petition that was initiated by one Gaffa Kusvika Ndafa had, as of the time of writing, been signed by 34 people out of the required 100. Reads the petition:

This is a petition to Winky D and the management team Of the Vigilance brand. Firstly, we would like to thank you for dropping one of the best albums in Zim Dancehall. Many people doubted the impact it would make at the very first stages of its release, but later on, everyone became conscious about the message you were communicating to us. We appreciate your brilliance in penning down lyrics that open our eyes in these times where we have a lot of distractions blurring our vision of reality.

This petition is to appeal for a new album that might as well give us something fresh for our ears to consume. We have enjoyed quite a number of tracks released during the course of this year from other artists but igaroziva kuti kana tapinda summer time mowanzotipa zvinyowani [you usually give us some music for Summer]. This hasn’t been a great year, but your music can get us smiling thus, ending the year in a much better mood. Saka isu tatimotipawo chero single zvayo yekuti titambise Kisimusi nayo [we are requesting that you release even a single song for Christmas].

Your assistance will be highly appreciated.