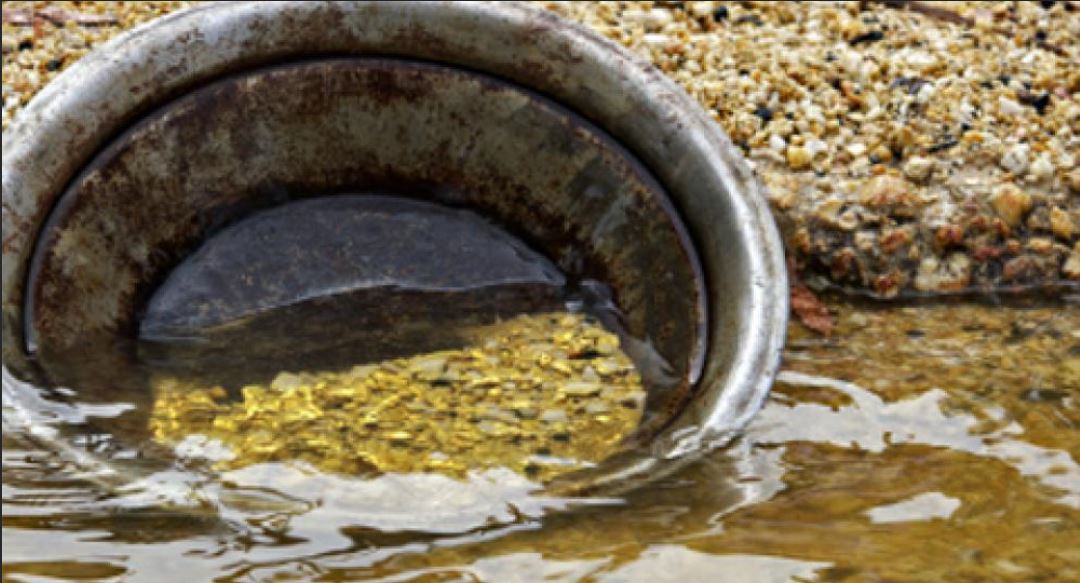 Armed robbers pounced on Atlas 16 Gold Mine in the early hours of Wednesday 8 December and got away with 130kgs of pregnant gold carbon worth about US$62 000.

In the gold industry, activated carbon is used to recover gold from the gold-cyanide complex also known as the cyanide process. It is a technique for extracting gold from low-grade ore by converting the gold to a water-soluble coordination complex.

The Zimbabwe Republic Police (ZRP) say the robbers were armed with knives and iron bars. Pindula News presents a police statement on the case:

The ZRP is investigating a case of robbery which occurred at Atlas 16 Gold, Mine on 08/12/21 at about 0300 hrs. Eight unknown suspects who were armed with knives and iron bars attacked two security guards who were on duty at the mine and tied them with barbed wire before proceeding to the gold carbon room where they stole 130 kgs of pregnant gold carbon worth approximately US$62 000.

ZRP officers are also investigating another robbery case in which a truck driver was robbed after a breakdown. Police said:

In another case Police in Bulawayo are investigating a robbery incident where a truck driver was robbed of property worth US$1 440 after a breakdown at  Umguza Bridge, along Harare-Bulawayo Rd on 08/12/21.