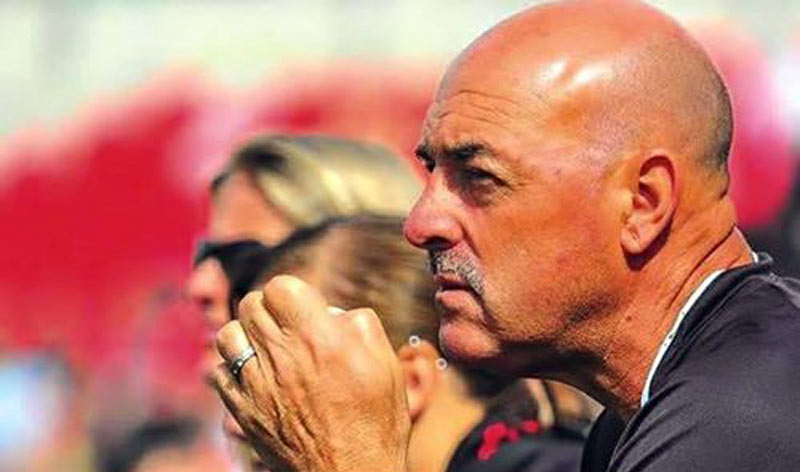 The organisation says it seeks to bridge the gaps between unknown Zimbabwean talent across Europe, groom them for national teams assignments from Under-17, Under-20, Under-23 and the senior national team.

The appointment of Grobbelaar, a former Warriors and Liverpool goalkeeper to the post, is with effect from 1 December 2021, Team Zimbabwe UK said in a statement. It read in part:

We are pleased to announce the appointment of Bruce Grobbelaar as our head of scouting operations from the 1st of December 2021.

Grobbelaar will be working closely with the coaching department to identify outstanding Zimbabwean football talent that will be included in our development squad in preparation for national duty.

Grobbelaar’s professionalism and patriotism to serve Zimbabwe were cited as reasons for selecting “The Jungleman” for the job. The statement continued:

We all have great respect for Grobbelaar’s professionalism and patriotism to serve his country. Bruce will be responsible for helping to bring Zimbabwean football talents from various markets across the Diaspora and advising the Zimbabwe National Team technical department of the players ready to be considered for national team duty.

Grobbelaar experience in identifying and nurturing football talent will be essential in this role.

His vast experience in football-related roles and key contacts around the globe will be valuable to the organisation.

It is our job to ensure that Team Zimbabwe UK, a community interest company, has the best possible personnel at the right department.

Team UK Zimbabwe said Grobbelaar is a highly competent and enthusiastic coach who will help the organisation achieve its goals.