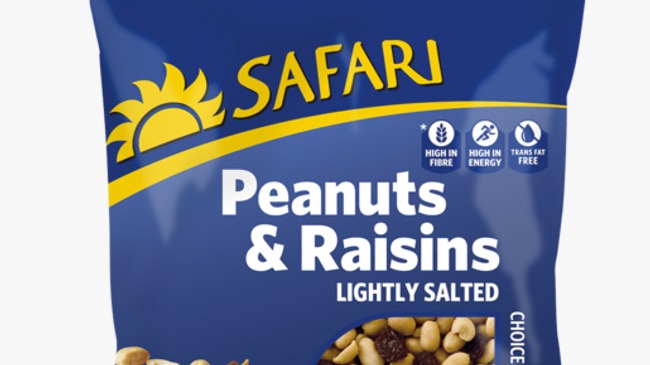 Pioneer Foods is recalling some of its products after the salmonella bacteria was detected in the products in KwaZulu Natal, South Africa.

The affected products are Peanuts & Raisins and Cashew nuts, sold under its Safari brand in South Africa, Botswana and Namibia.

While there are no indications that some of the recalled products have been exported to Zimbabwe, the company considers Zimbabwe one of its key export markets along with other countries in the region.

Zimbabwe receives these foods both via the Pioneer’s own official distribution channels and also via a significant number of runners and Malaichas that shop bulk in South Africa to deliver the goods to Zimbabwean homes and shops outside official channels. The company said in a statement:

Routine testing at the Safari production site in KwaZulu-Natal identified a batch of products that tested positive for low levels of Salmonella Typhimurium (“salmonella”).

Based on safety protocols, production was immediately halted, the product was placed on hold and ring-fenced.

The production site was then deep-cleaned, and vector sampling completed.

Pioneer Foods said to date, 92% of the impacted product had been retrieved.

The company said it had already engaged with the SA National Consumer Commission as well as the SA Department of Health.

Consumers who have Safari 60g Peanuts & Raisins (Best Before: 27/10/2022) and Safari 100g Raw Cashews (Best Before: 27/6/2022) are urged to return these products to the retailer from which they were purchased in order to receive a full refund.