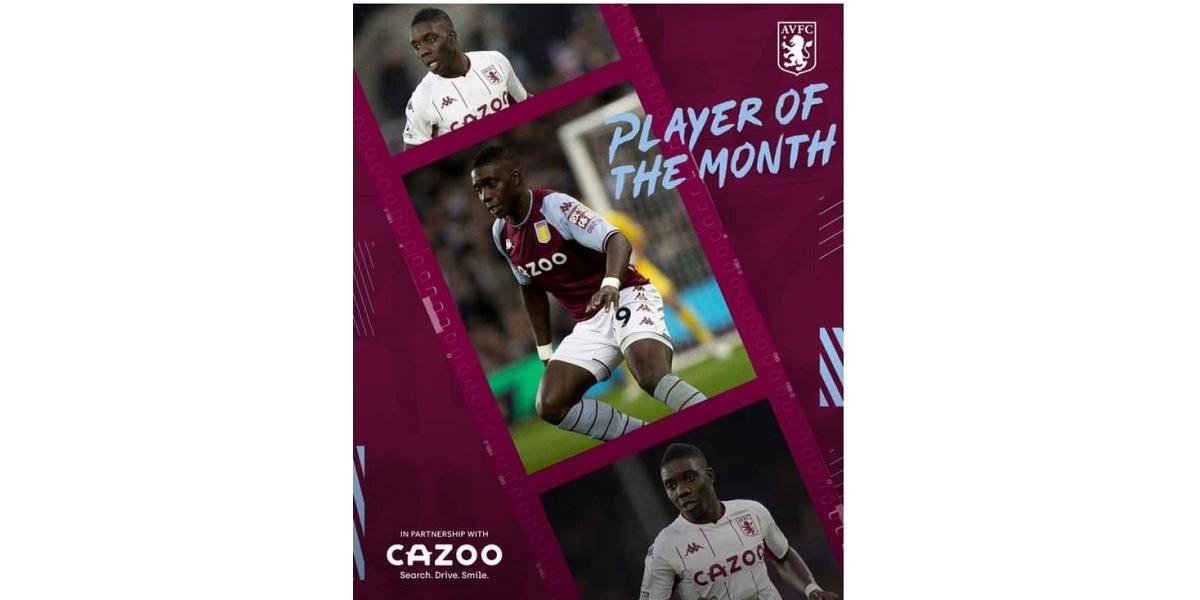 Your 𝗡𝗼𝘃𝗲𝗺𝗯𝗲𝗿 𝗣𝗹𝗮𝘆𝗲𝗿 𝗼𝗳 𝘁𝗵𝗲 𝗠𝗼𝗻𝘁𝗵, in partnership with @CazooUK, is @Nakamba_11!

Nakamba was in impressive form since the arrival of new coach Steven Gerrard who took over from Dean Smith who is now with Norwich City.

The former Club Brugge midfielder started all the three games in which Gerrard was in charge.

He played against Brighton and Hove Albion, Crystal Palace and Manchester City and his hunger and determination to win the ball and ability to play some wonderful one-touch passes was key in terms of securing three points for Villa in the first two matches.

Although they lost 2-1 to the reigning champions, Nakamba was praised for his solid showing.