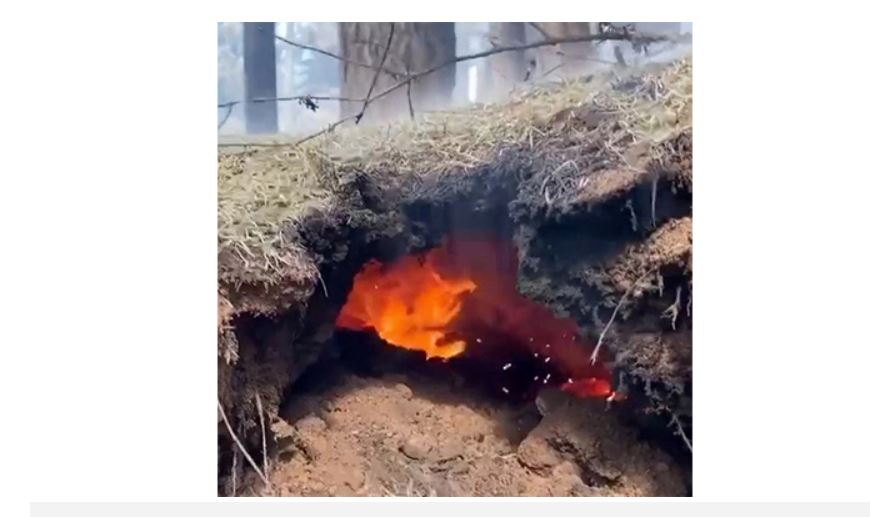 The family of a Hwange girl, who died on Monday, a month after she was burnt by an underground coal fire near a dumpsite, is appealing for funds to bury her.

Alisha Sekina Muzviti, a Grade 2 pupil at Makwika Primary School, died at Mpilo Hospital in Bulawayo after a blood transfusion to treat the third-degree burns she suffered while relieving herself near her family home.

Her father Andy Muzwiti told VicFallsLive that the family cannot afford the burial costs because Alisha’s treatment and the death of her sibling recently had drained their coffers. Muzviti said:

Her body will be kept in a mortuary there until we raise funds for her coffin, but for now, we hope to be assisted by the community members to purchase the coffin and fund other burial logistics such as transport, parlour fees and food for mourners, among others.

In a Hwange Central Constituency WhatsApp group, Mpala said the donations will go towards funeral expenses.

The family and Hwange residents are blaming the Hwange Colliery Company Limited (HCCL) for the girl’s death because they say the dumpsites are not properly covered.

HCCL, however, insisted that the victims of the underground fires are trespassers who should not have been anywhere near the dumpsites.