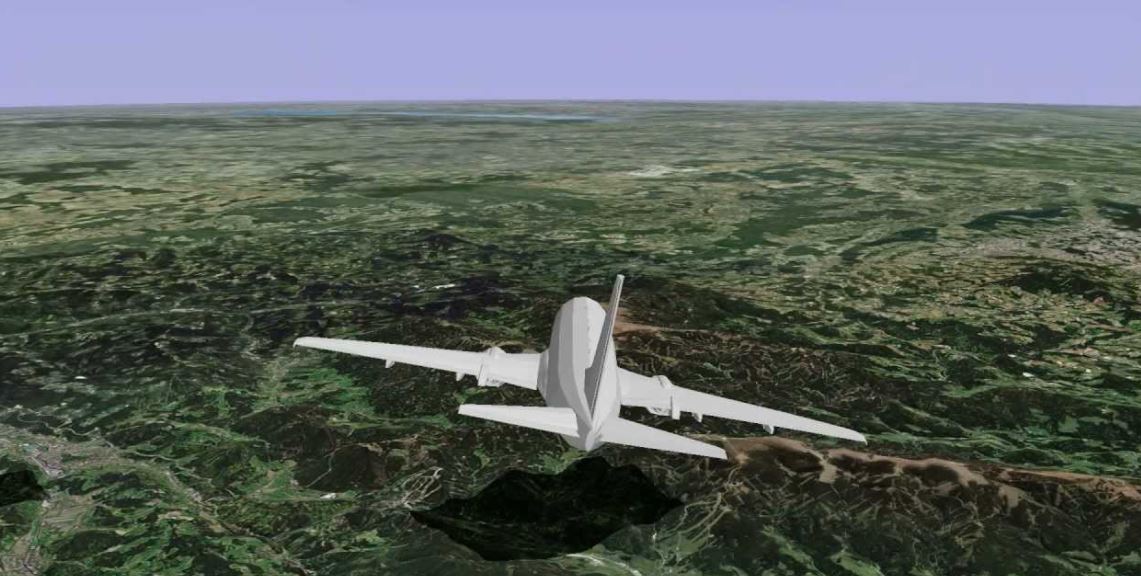 During a post-budget consultative meeting with parastatals in the transport sector Thursday, committee chairperson Oscar Gorerino expressed grave concerns over the continuous change and cancellation of contracts to tender winners to install the radar systems.

Radar systems consist of traffic communication, which enables traffic controllers to communicate with pilots. The radars also improve surveillance of the civilian airspace.

Gorerino told Transport Ministry secretary Theodius Chinyanga that it is very dangerous to have a non-functional radar system for a nation. He asked:

Why is it taking too long to be upgraded?

There is need for a change of strategy on the radar system. What is worrying is the continuous change of tender awards all the time without any progress on the ground.

Gorerino told the Civil Aviation Authority of Zimbabwe (CAAZ) executives to engage the company contracted to upgrade the system. He said:

We want to have a meeting with the Chinese company that you contracted. We cannot continue to operate without a proper radar system. It is very dangerous in terms of security.

China Harbour Equipment Company (CHEC), the Chinese company, was awarded the tender to supply and install air traffic control communication systems and accessories that would cost close to US$5 million.

The contract, awarded by CAAZ in 2020 through the Ministry of Transport and Infrastructural Development, but the project is yet to commence.

Transport ministry permanent secretary Thedius Chinyanga recently absolved CHEC, a company with a tainted history of non-delivery, blacklists and bribery reports in some countries, of the delay but rather blamed it on the Reserve Bank of Zimbabwe (RBZ)’s failure to release the money required to fund the project.

He, however, refuted a report claiming that private aircraft were sneaking in and out of Zimbabwean airports without detection due to poor surveillance.