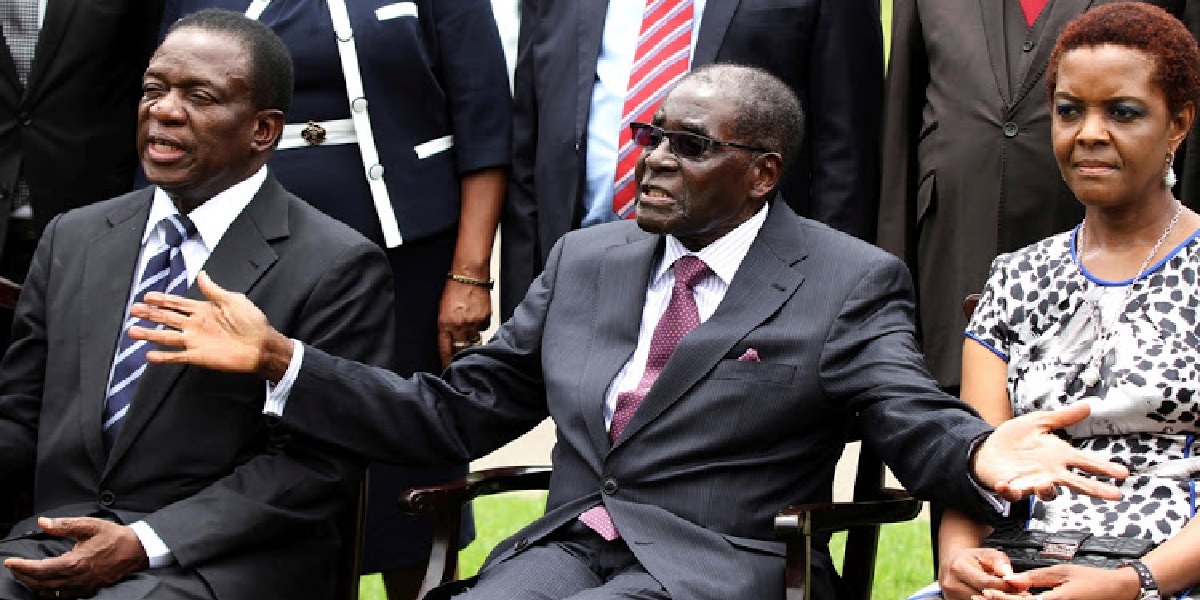 President Emmerson Mnangagwa‘s recent politburo reshuffle has torched a social media storm with some saying he is favouring his friends and clansmen.

Former Information Minister, Professor Jonathan Moyo who is now in exile since 2017 when the late former President Robert Mugabe was ousted from power, is one of the people who are critical of the appointments. He said on Twitter:

#FamilyAffair On the left, Minister of Information, Monica Mutsvangwa, wife to Christopher Mutsvangwa; on the right, newly appointed Secretary for Information in the ZanuPF politburo. It’s a husband & wife team handling information in government and ZanuPF. And @edmnangagwa so! 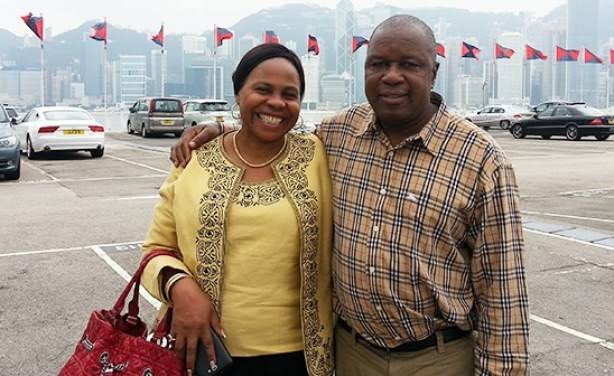 His post attracted criticism from others who accused him of being hypocritical. One Hebert Banhire @hbanhire retrieved Jonathan Moyo’s 2017 tweets in which the Political Science Professor defended Mugabe’s appointment of close relatives including children to influential posts. Banhire said:

You defence of Bona’s “appointment” in three tweets:

Like other individuals & citizens, Bona Mugabe-Chikore is an individual & a citizen with all constitutional rights to which she is entitled!

It’s ludicrous to claim that the appointment ofBona Mugabe-Chikore to the Censorship is creation of a family dynasty!

I think we should all shoulder some responsibility. This is just nonsense. Bona Mugabe-Chikore is an educated & qualified Zimbabwean

Also responding to Professor Moyo, Andrew Maimba @andrew_maimba said what Mnangagwa did was better than what his predecessor did. Maimba said:

This is better than when @PatrickZhuwao appointed Chikore ku board re Empowerment Bank while he was also at @FlyAirZimbabwe and Bona was at Censorship Board, and Ranga was appointed Ambassador.

Nevanji @NNehoreka echoed sentiments above that Moyo was being hypocritical as he defended Mugabe’s appointments. He said:

It’s funny that @ProfJNMoyo attacks the appointment of these two very capable cadres to handle information one for Gvt @InfoMinZW n the other for the Party @ZANUPF_Official. Funny how he never saw anything wrong in Mugabe appointing W. Chidhakwa, @PatrickZhuwao, Matibiris, Bona etc.

Professor Moyo who is also a former Minister of Higher and Tertiary Education responded to Nevanji saying Mnangagwa was doing the exact thing, he and his friends accused Mugabe of before toppling him in 2017. He said:

IT’S NOT ME but you, @edmnangagwa, his trolls, his clansmen & cronies saw everything wrong with Mugabe appointing Chidhakwa, @PatrickZhuwao, Bona and the Matibiris, you name, them and carried out a coup to stop. But, alas, you’re doing the same thing. You’re STINKING HYPOCRITES!