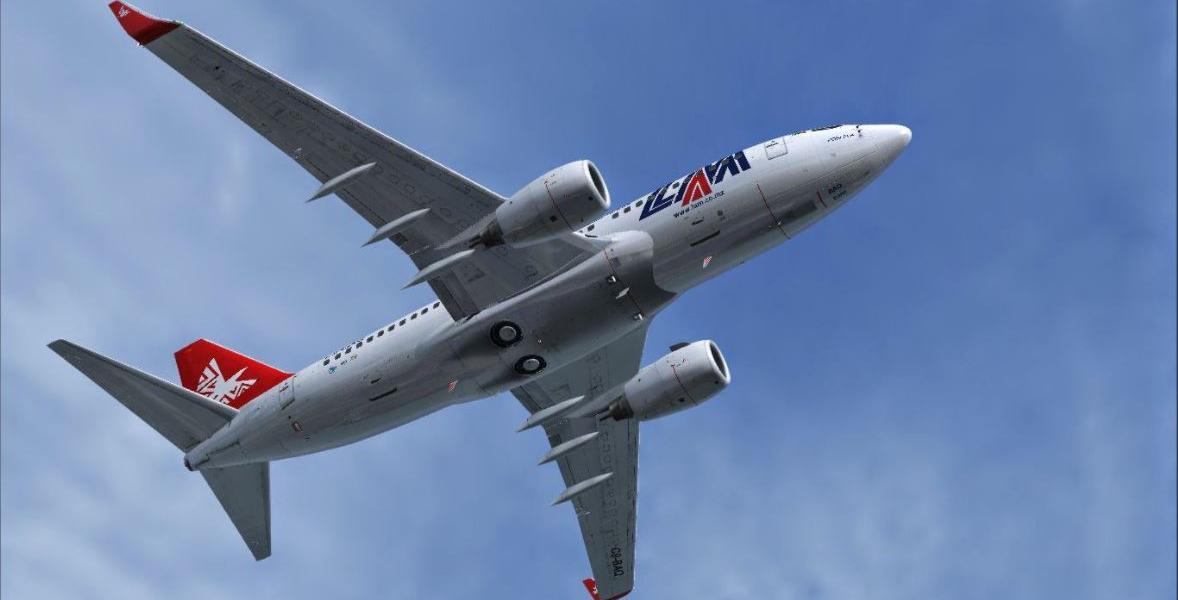 Mozambique Airlines is set to launch a direct flight between Maputo and Harare on the 19th of this month.

The airline is expected to have three weekly flights between the two major cities in a development expected to unlock real value for business through efficiency and effectiveness.

The development comes barely a month after Zimbabwe hosted a powerful Mozambican delegation where air connectivity was cited as an albatross to Africa’s economic development. Zimtrade Director of Operations Similo Nkala said:

Mozambique is Zimbabwe’s third-largest trading partner as of September 2021 as such the introduction of these flights will go a long way in reducing costs of doing business.

Economic analyst, Mr Kudakwashe Mugova is convinced the development is a major boost in Zimbabwe’s quest to be the regional business power hub. He noted:

It is encouraging when regional airlines are finding value in flying into the country which means its now time for Zimbabwe to fully leverage on these developments.

Flights have been a huge pillar of the tourism and hospitality industry. Their contribution has hugely shrunk in the past two years following the outbreak of the coronavirus pandemic.

When there were high expectations that the tourism sector was now recovering from the effects of the pandemic, the world faces an uncertain future following the detection of a new variant, Omicron, that has seen some countries imposing travel bans on some Southern African countries.

Omicron was first detected in South Africa on the 26th of November amid reports that it might have been in existence in Europe before South Africa detected it last week.