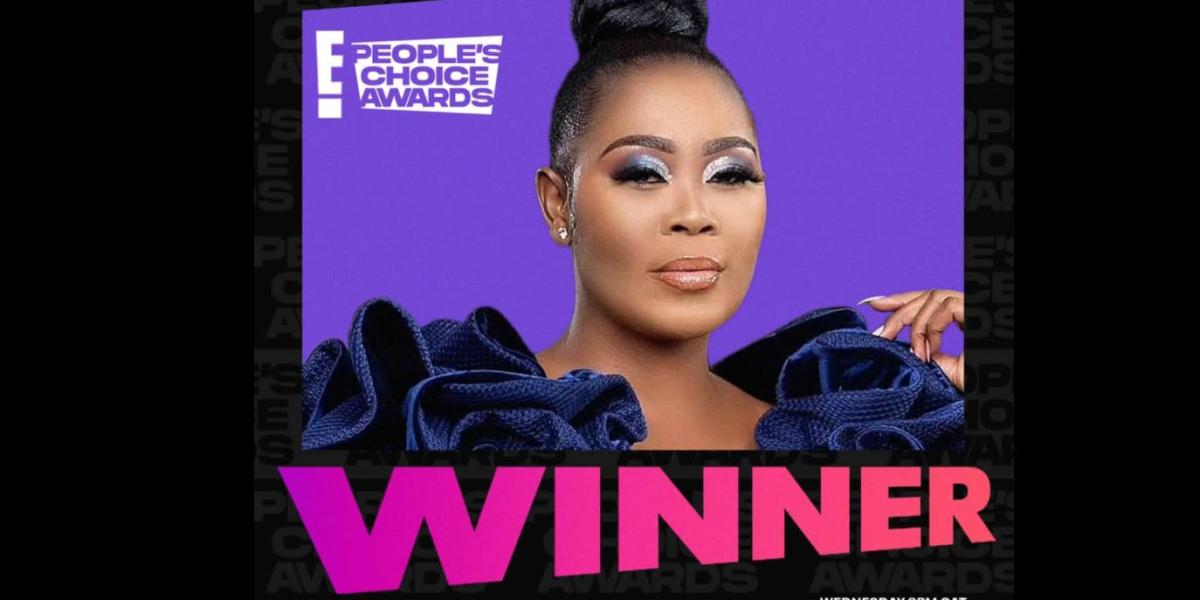 The actress posted on social media announcing the development. She said she received a call from an E! staff, who announced she’s the winner in the nominated category.

E! Entertainment Television, more simply referred to as E!, is American cable television and direct broadcast satellite network. The network has been wholly owned by Comcast since November of 2006. E! announced on social media:

Thank you @eonlineafrica this is big for me and my fans

Zimbabwe we did it

Meanwhile, Dwayne The Rock Johnson is the People’s Champion at the 2021 People’s Choice Awards!