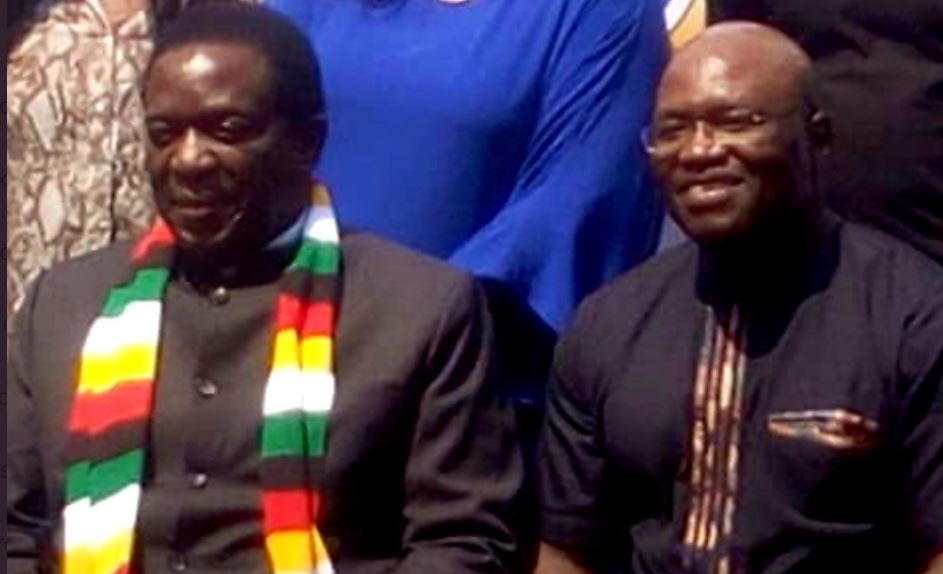 This memorandum serves to put on record circumstances and initial Investigations on the above subject matter.

The informant occupies the same flat as deceased, residing at the apartment on the 10’n floor, while the deceased occupied the apartment on the 9th floor. On 29 November 2021 at around 0250hours, the informant heard some explosion-like noise and he woke up and went to the balcony to check where the noise was coming from. The informant saw smoke coming from the now deceased’s flat which is directly below his flat and a voice that was shouting ‘Fire please help’. Informant then phoned fire brigade at the same time running downstairs to the ground floor. A report was made at ZRP Harare Central.

Scene was attended by CID Homicide, CID Studios, CID Scenes of Crime, CID Forensic and ZRP Harare Central who made the following observations.