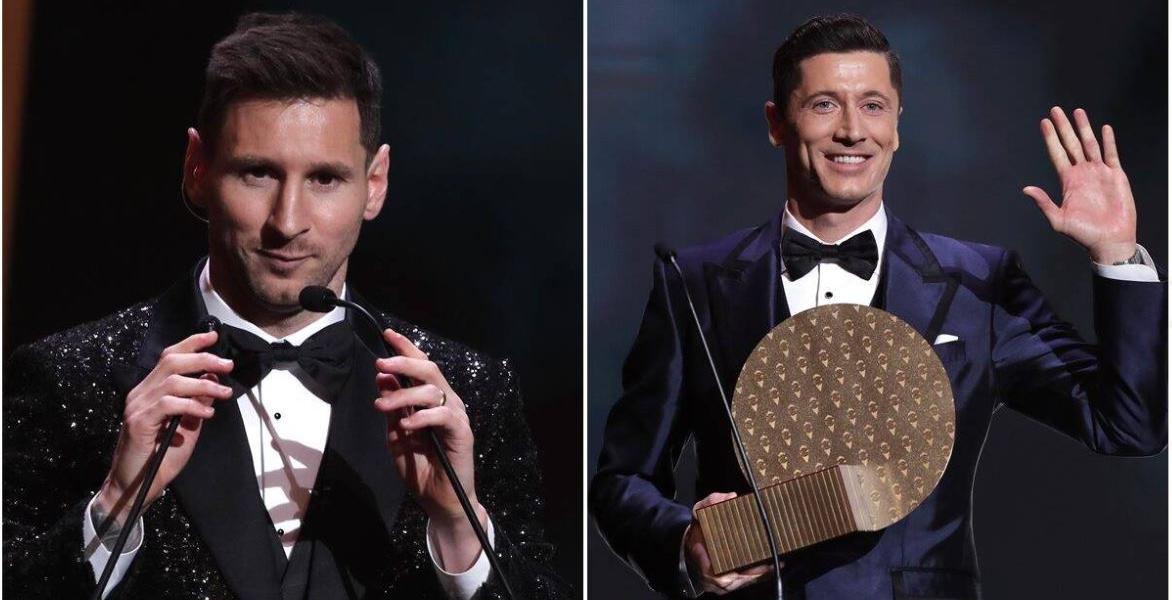 The 2020 Ballon d’Or was been cancelled due to the impact of the COVID-19 pandemic on the football calendar.

France Football, who organise the ceremony, stated that the several months of disruptions caused by coronavirus has made it impossible to treat the 2019-20 season as a regular year to judge football properly and fairly.

I’d like to mention Robert, it’s been a real honour to compete with him. I think France Football should award you your 2020 Ballon d’Or, you deserved it.

Hopefully France Football will give you the 2020 Ballon d’Or. We all believe you deserved it and I hope you can have it at home.

Messi made the remarks after claiming the most prestigious individual prize in football for a record seventh time, beating Lewandowski by a fine margin of just 33 voting points.

Some consider Lewandowski unlucky to miss out on the Ballon d’Or having scored 51 times in 40 club appearances this season, breaking Gerd Muller’s single-season Bundesliga scoring record and lifting a German league and cup double in the process.