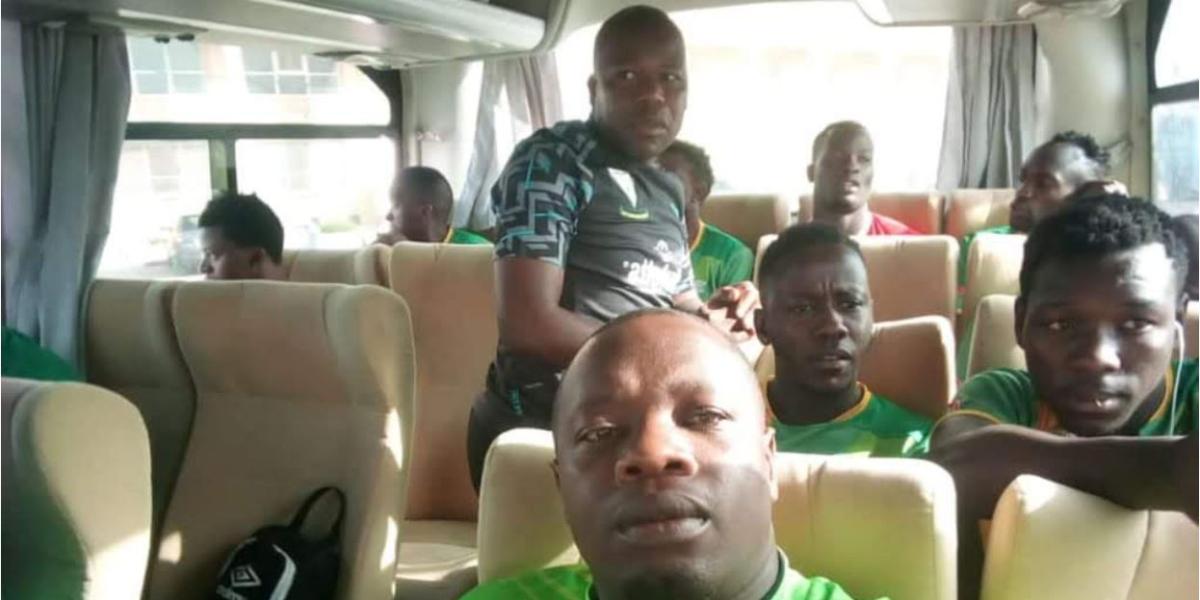 Triangle United vice-captain and goalkeeper, Ronald Mudimu has died. Mudimu had been in hospital for a month after reportedly suffering a stroke last month.

He passed on last night. In a statement, Triangle FC said:

One of our senior players.

With you we won a lot, One Wallet Cup, Chibuku Super Cup, we played CAF Confederations Cup.

We enjoyed the African Safari instead of celebrating our victory over Dynamos we now in tears. 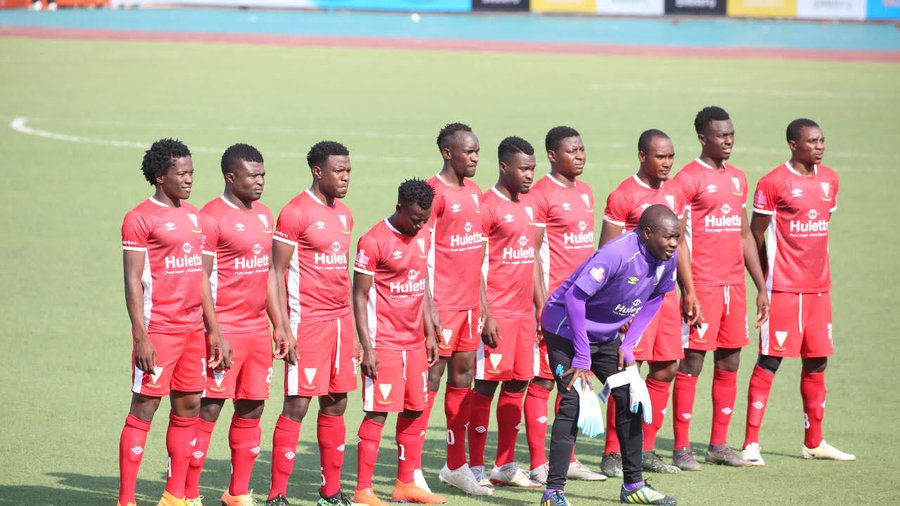 Really sad to learn about the passing of @triangle_tufc goalkeeper Ronald Mudimu. We send our deepest condolences to his Family & Friends. May his soul rest in peace.

He is a former player for Black Mambas Football Club as a goalkeeper.