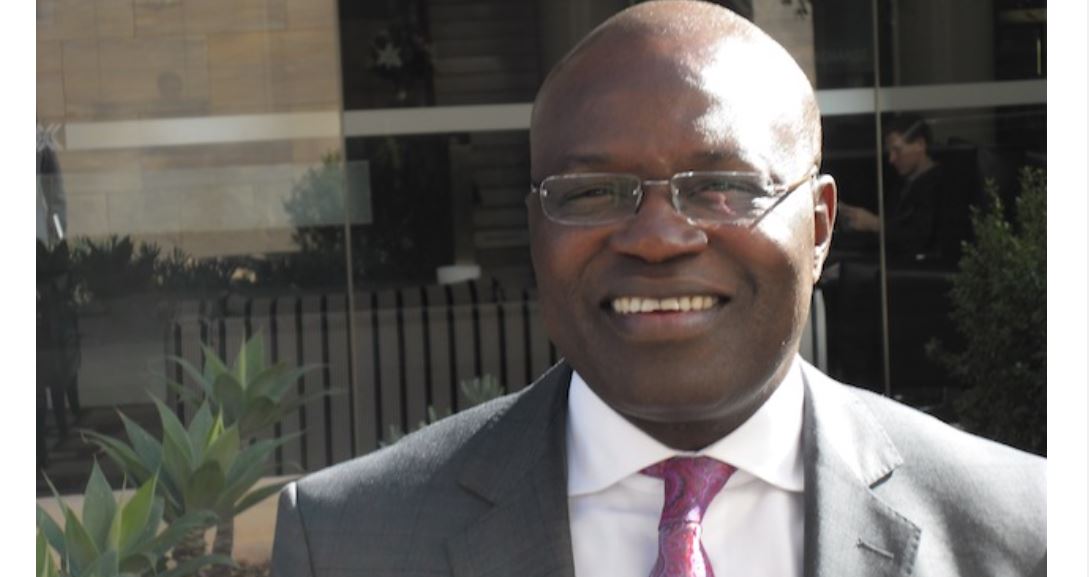 The Zimbabwe Republic Police (ZRP) has said it is investigating the fire incident that killed the Chief Executive Officer (CEO) of the Zimbabwe Investment and Development Agency (ZIDA), Douglas Munatsi, on 29 November 2021.

The fire is said to have started at the prominent business executive’s 9th floor Northfields flat on Fifth Street and Josiah Tongogara at around 0300 hours on Monday.

Earlier, police sources told the media that the “fire is being investigated as possible arson.” In a statement, police said:

The ZRP is investigating a fire incident which occurred at C9 Northfield Flats, Cnr Fifth Street and J. Tongogara Avenue, Harare in which ZIDA CEO, Douglas Munatsi passed on. The incident is said to have occurred at 0300 hours this morning. More details to follow.

The Northfields Owners Association, in a statement, said there was no electricity at the time due to a cable fault – ruling out an electrical fault as the cause.

The association said one of Munatsi’s neighbours in apartment C10 heard a commotion at around 2.50 AM and went to his balcony to investigate.

From the balcony, he reportedly spoke to Munatsi who told him there was a fire in his apartment and asked him to call the fire brigade. The association added:

The fire brigade arrived at 3.11AM and fought the blaze for two hours and despite their efforts, they were unable to save the occupant of C9, who is believed to be Mr Douglas Munatsi.

His family has reportedly told police that Munatsi had been receiving threats from unknown people, which will now form part of the police investigation into his death.