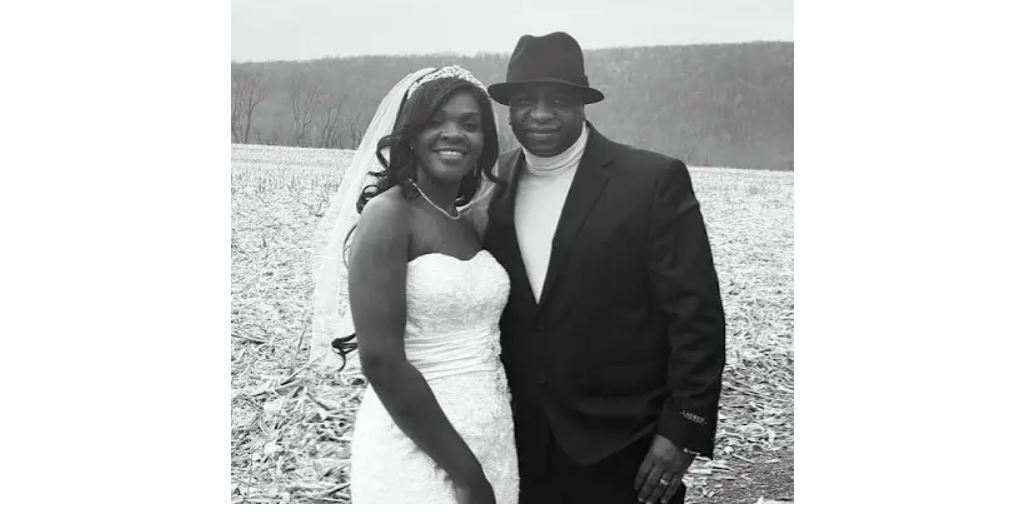 Mai Titi got married to her United States-based lover, Tinashe Maphosa in an intimate ceremony.

She left social media buzzing with their wedding photos as the development surprised many. Some still doubt the wedding is real considering that the month of November is considered locally as not suitable for marriage.

Watch the video below as they exchanged vows;

The couple had not been together for long and their wedding ceremony comes barely a month after they got engaged.

Meanwhile, Mai Titi’s relationship with Tinashe reportedly got bumpy a couple of days ago after she was recorded speaking to her ex-boyfriend Shepherd. In one of the recordings, Mai Titi was heard dissing Tinashe and trashing their romance.

Many thought the couple was heading for a split but that was not the case as Mai Titi reassured her followers that she and Tinashe were very much together after the damning audios were leaked.

Mai Titi also revealed that her ex-boyfriend Shepherd has been blackmailing her over her USA visa. She also said that he threatened to leak her nudes on social media.

Recently, she posted on her social media handles informing her followers that she was okay after a social media user raised alarm claiming that Tinashe had physically assaulted her.

Leave a Reply to stop it Cancel reply