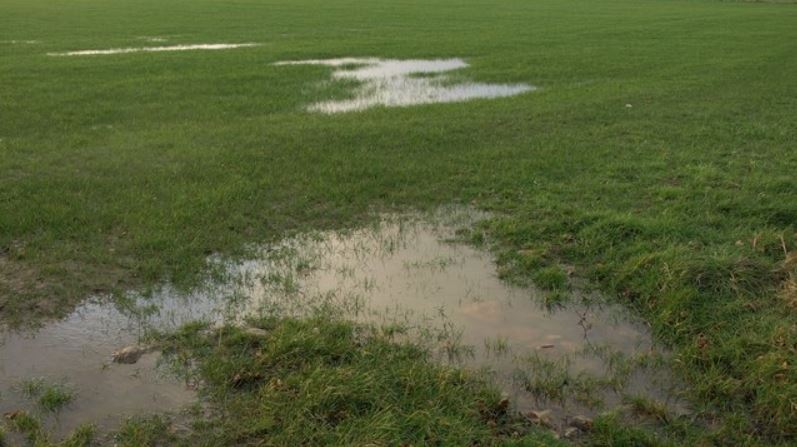 The last 20 minutes of the Chibuku Super Cup semi-final clash between Cranborne Bullets and Ngezi Platinum Stars was a painful reminder of the poor state of the country’s football infrastructure.

Cranborne Bullets coach Nesbert Saruchera thought the match should have been abandoned after it became clear the turf was no longer playable.

His Ngezi counterpart Rodwell Dhlakama was also not amused and equated those last 20 minutes to a game of water polo.

The match sparked a debate over the capacity of local stadiums to host matches during the rainy season as almost all the nine stadiums certified for use by the ZIFA First Instance Board (FIB) have poor drainage.

FIB, through its spokesperson Xolisani Gwesela, who is also ZIFA communications and competitions manager, acknowledged on November 3 that the stadiums were indeed in a poor state. He said in a statement:

The Zimbabwe Football Association (ZIFA) would like to inform the football fraternity that the First Instance Board (FIB) of Club Licensing met yesterday (Tuesday) and resolved to license all the 18 Premier Soccer League (PSL) clubs who applied for licenses to participate in the 2021- 2022 league season . . . The meeting also noted that most stadiums in the country were in a derelict state and appealed to local authorities and the Government to renovate the stadiums in line with FIFA and CAF requirements.

The stadiums that were approved for PSL matches include Barbourfields, Luveve, Gibbo, Baobab, Nyamhunga, Ascot, Sakubva, Mandava and the National Sports Stadium.

Gwesela reiterates that Government has to move with speed to refurbish the facilities to meet the minimum standards prescribed by CAF.

The National Sports Stadium that had been provisionally homologated has been which means failure to renovate it will see Zimbabwe hosting home matches in other countries.